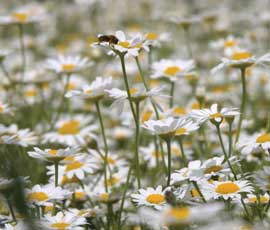 Greening measures and cross compliance are a vital part of ensuring farmers can feed the world’s growing population in a sustainable way, a senior European official has said.

Janez Potocnik, the European commissioner for the environment, said there was considerably more environmental legislation to come as farmers were tasked with producing more food whilst impacting less.

Speaking at the Royal Highland Show on Thursday (20 June), Mr Potocnik said the world’s population depended on the environment and greening was an important measure in protecting it.

And while legislation should be simple, protecting the environment had to be paramount.

“We need to take care of the resources we have as they are limited,” he said. “Some people are saying we have to be careful, but today we have to focus on the short-term policy to answer the long-term problems.”