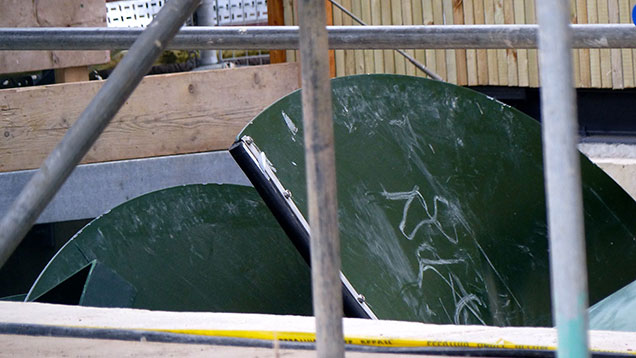 A new tiered charging system for hydropower abstraction licences has been introduced in Wales in a bid to help more farmers and landowners take up the technology.

Licence application fees for the smallest hydropower schemes (25kW capacity or less) will start at £375 per application, with the larger (more than 100kW) commercial schemes paying £1,500, according to Natural Resources Wales (NRW).

NRW had originally proposed a fixed £1,500 fee, but this was averted after lobbying by the British Hydropower Association, NFU and Country Land and Business Association.

There has been a 10-fold increase in applications for hydropower schemes in Wales over the past five years with water abstraction licences for 87 new schemes issued last year, NRW says.

In England the fixed abstraction application licence fee was recently raised to £1,500, while in Scotland it is £622 for systems up to 100kW and £2,934 for larger projects.