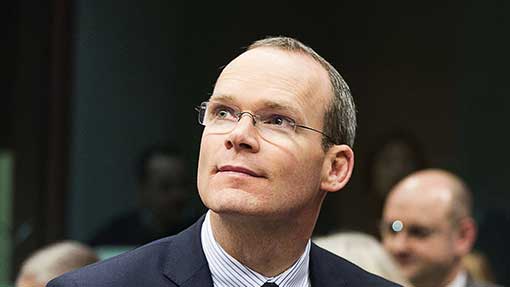 Ireland has almost hit the top target in its ambitious plan to expand its farming industry way ahead of schedule.

The value of the country’s primary output of farming, fisheries and forestry has grown 33% from the 2007-2009 starting point, just short of the 36% target in the Food Harvest 2020 strategy.

It is just less than halfway towards the goal of expanding total exports by 42%.

Minister for agriculture, food and the marine Simon Coveney said he was pleased the plan’s targets continued to be achieved.

“I am constantly seeking to develop relationships in new and expanding international markets for all Irish meats and dairy products, raising the profile of Ireland and increasing international confidence in Irish production and control systems,” he told Irish website Agriland.

“My aim is to build long-term trading relationships into the future in these sectors, particularly in new and emerging markets, and since taking office I have led trade missions to China, the USA, Algeria and the Gulf Cooperation Council countries in the Middle East.”

The Food Harvest plan was launched in 2010 to boost Ireland’s largest indigenous industry, which then employed 150,000 people, by tapping into growing global demand for food.

The key targets for 2020 were to increase:

Irish dairy farmers have increased milk output by 40%, more than three-quarters of the way to its 50% target by 2020, while cattle output is more than halfway towards its aim of a 35% rise.

The pig and sheep sectors have already beaten their goals of 50% and 20% increases in output value.