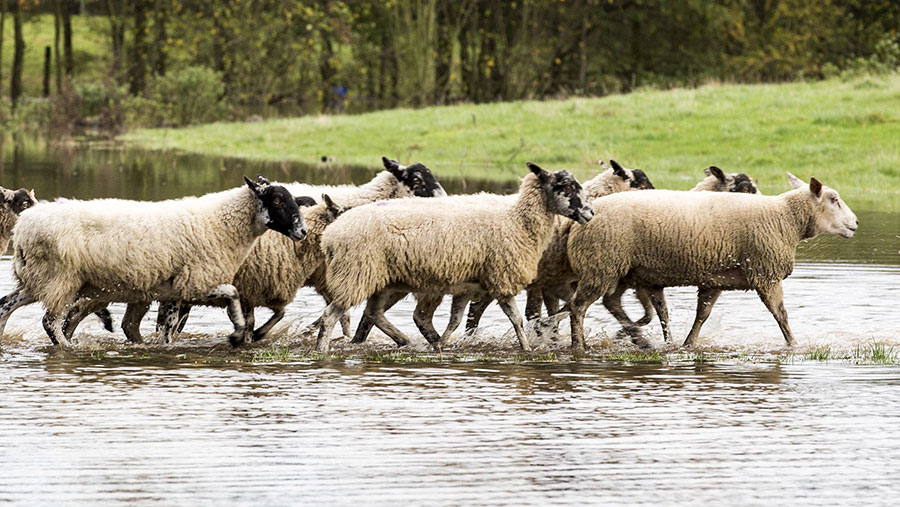 Irish farmers are set to benefit from a haulage subsidy, to help keep the cost of fodder down for producers who have suffered from a prolonged period of bad weather.

It will only apply for fodder moved from the south and east of the country to farmers in the west and north-west, and will only be paid if the journey distance exceeds 100km.

Farmers in the west and north-west of the Irish Republic were especially hard hit by prolonged wet weather last autumn.

In many of these cases, the inability to conserve fodder was compounded by the need to house livestock much earlier than normal owing the very poor ground conditions.

This ate into existing supplies far earlier than would normally be the case, and prices for hay and straw have rocketed since September.

“Fodder remains available across the country, but I am conscious of the significant additional cost to farmers where fodder has to be transported over significant distance to areas where it is most needed,” said Mr Creed.

“This measure builds on my early supports to farmers through prioritisation of farm payments last autumn.”

To qualify, farmers must have completed a fodder budgeting exercise with their agricultural adviser. Only the shortfall in fodder will be eligible to receive support under the transport measure.

The Irish Farmers Association (IFA) said the transport subsidy would help to alleviate fodder problems, but more is needed.

In particular, the 100km rule – introduced to ensure the normal local trade in fodder is not disrupted – was too inflexible and should be revisited, said IFA president, Joe Healy.

The IFA would prefer a meal voucher system as the best and most efficient means of providing support.