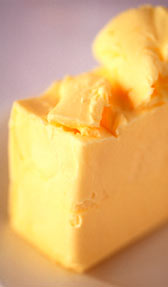 The 6% increase put the AMPE at 25.5p/litre, 6p/litre above the same time last year and 5.8p/litre above the Intervention Milk Price Equivalent, which also improved due to a weaker pound against the euro.

“UK milk deliveries remained low in February, 2% lower compared with February 2009. There are also fears that milk supplies will remain subdued over the next two to three months and this, together with continued weakness in sterling, is tending to make UK markets firmer. The firmer market for SMP across Europe is also pushing UK spot prices higher in the face of lower than expected production.”