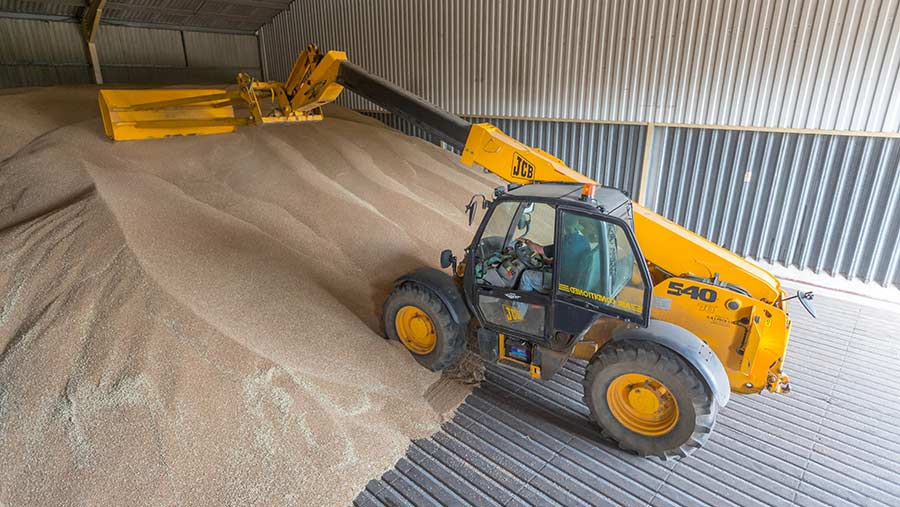 As well as a lack of farmer selling, currency was also a factor, as the pound weakened slightly weaker against both the US dollar and the euro.

“With both the EU and UK remaining domestically driven, there remain few arguments at present why these markets should move lower,” said Gleadell managing director David Sheppard.

ADAS and AHDB figures put the UK wheat crop at about 13.7m tonnes, confirming a tight supply despite the Vivergo closure.

The US market is looking for wheat export customers despite the most recent weekly sales figures being the highest for six weeks. US maize exports are doing better but a strong dollar is weighing on prices.

The European wheat market is much tighter, with Germany looking as if it will need to import far more wheat than usual to meet feed demand after its poor harvest.

Russian wheat remains aggressively competitive on export markets, with traders everywhere continuing to watch for any hint of export-restricting measures by the Russian government.

Prospects for the Australian crop continue to deteriorate as the drought there bites deeper.