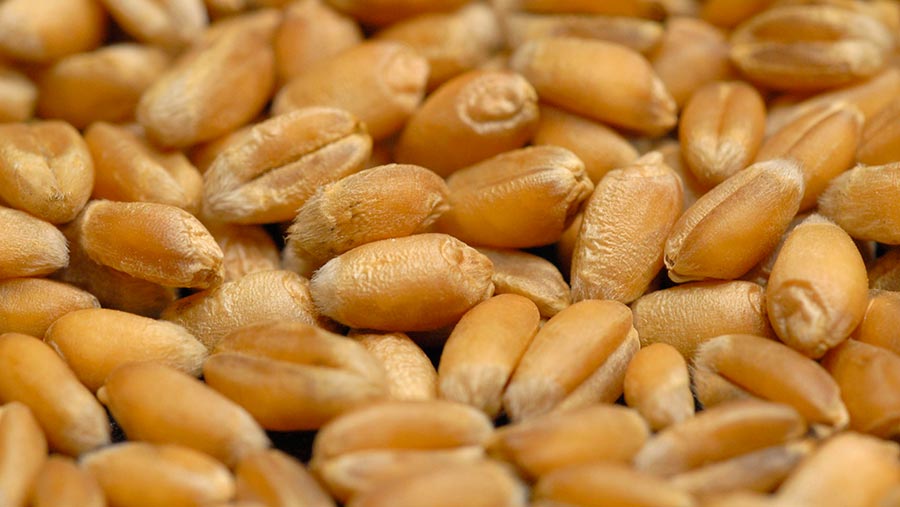 Despite quality wheats being in demand globally, UK milling wheat firmed by slightly less than feed wheat, to average £137.45/t ex-farm for October.

The UK is, as expected, seeing increased activity on milling wheat exports, with a first shipment of 33,000t of a possible 500,000t sent to Algeria this week, replacing wheat from that country’s more traditional supplier, France, where quality problems mean it cannot serve many of its usual export customers.

More UK milling wheat shipments are set to start loading in the next fortnight.

Exports outside of the EU accounted for 14.5% of trade compared to 2% over the past five seasons, due to the weakness of sterling.

US maize prices are rising on higher demand from the ethanol sector and a slightly delayed harvest, in turn bolstering wheat values.

Strength has also come from continued quality concerns in Canada and Australia and the pace of US wheat exports, which are up 29% year-on-year, said Gleadell managing director David Sheppard.