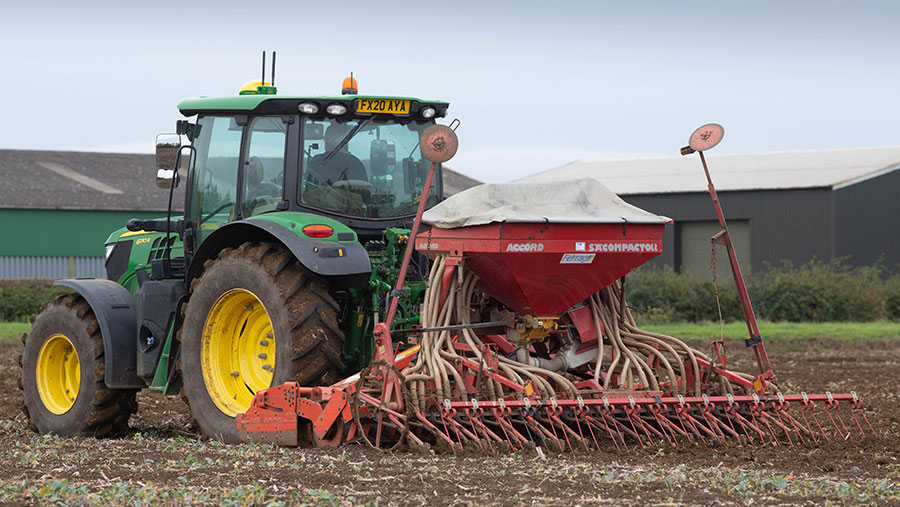 Prompt subsidy payments will be essential to prop up arable farmers heading for a cashflow squeeze next spring, the NFU has warned.

Growers have just harvested a wheat crop estimated to be the smallest since 1981, after battling through a season beset by bad weather, leaving them with less opportunity to take advantage of the current high grain prices.

These represent the worst average yields since 2012.

Anthony Hopkins, the new NFU chief combinable crops adviser, said that with the lower planted area this was a double-whammy that could see growers struggle to pay input bills next spring and summer without area payments delivered on time in December.

The fragile state of the arable sector’s finances is of particular concern, with businesses still in the dark about the measures they will need to take to pivot away from area payments to the Environmental Land Management scheme.

This is set to come into effect for farmers in England from 2024.

NFU combinable crops board chairman Matt Culley said: “As we move beyond the current farm payment system, we need as a matter of urgency, real detail about the new Environmental Land Management scheme and how arable farmers can get involved.

“For example, schemes to protect crops during drought or flooding, by improving soil structure to increase water-holding capacity, will help support arable farmers as they play their vital role producing the nation’s food in increasingly challenging conditions.”