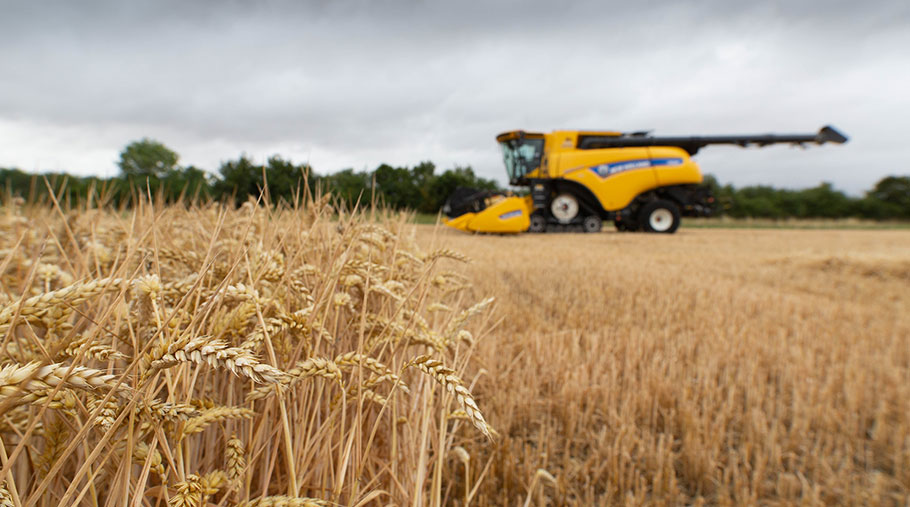 Harvest pressure and higher than expected import figures for June pushed wheat prices down by about £3/t in the second half of the week.

See also: Share farming – how it works and why it could reshape farming

Confirmation Russia and Ukraine would continue to be sizeable exporters added to the pressure, while EU exports are lagging way behind performance at this point last year.

However, the slide was limited by a 5m tonne downward revision of global wheat production by the International Grains Council, and a Russian analyst’s announcement that Russia’s 2018-19 season ending stock would be the lowest in six years, said market analyst CRM.

While lower European crops mean there is a limit to how far prices will fall, the outlook is uncertain, with Brexit related currency implications set to play a big part.