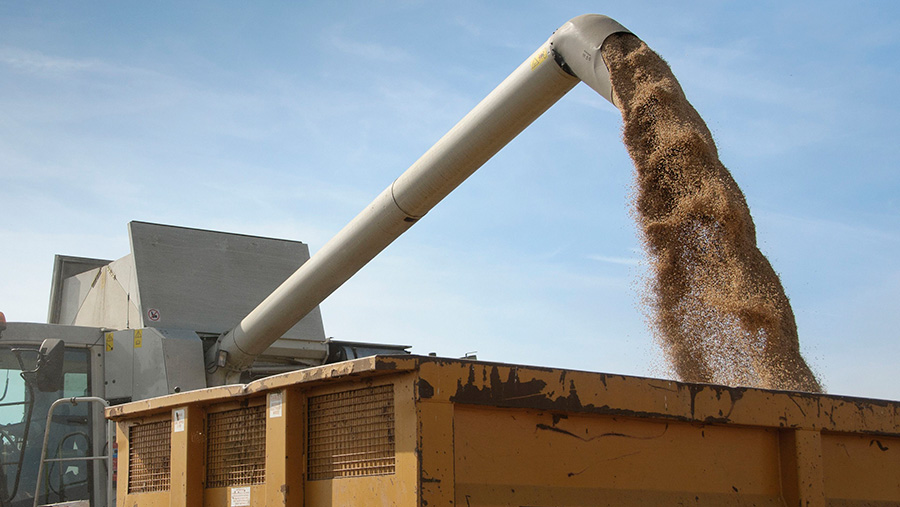 Milling wheat gained most among grains this week, rising by about £2.50/t in the week to Friday (25 November) to average just over £142/t ex-farm for December.

The regional price range has widened to more than £20/t, from £135/t for full-spec breadmaking samples in the Dorset and Wilshire area to £157/t in Yorkshire and the North East, where the draw of the ethanol plants as a home for feed wheat is also pushing up milling wheat prices.

However UK milling premiums, at an average £9/t on full spec December grain, remain under pressure due to the quality of the 2016 harvest which has the highest proportion of wheat meeting milling specification in 13 years.

Feed wheat put on about £1/t to average £132/t for December, with the regional spread also widening, to between £126/t (North East Scotland) and £142/t in Yorkshire.

It was home demand which kept price pushing slightly up this week.

Feed barley was steady at an average of £116/t ex-farm for December.