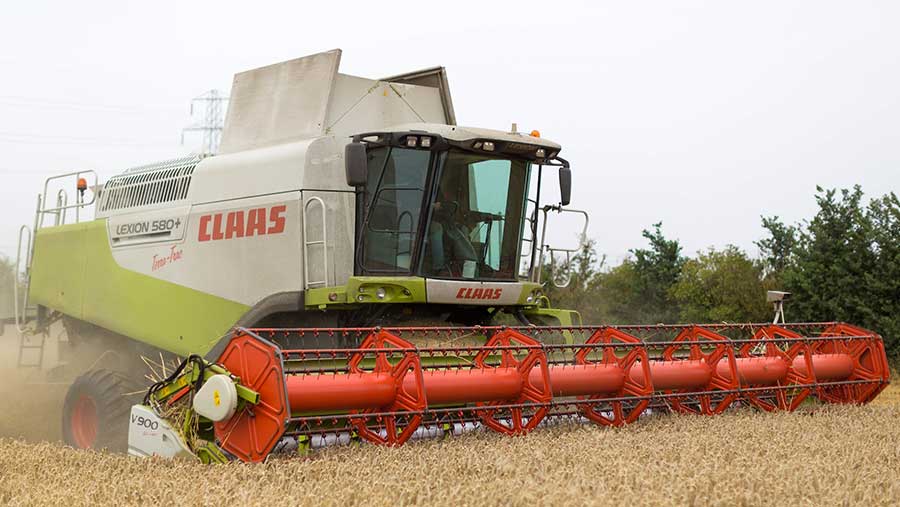 New crop feed wheat prices have firmed slightly and are at a discount of £9/t to £20/t compared with old crop, depending on region

“Renewed strength in the euro following the French elections and a move in the opinion polls cutting the UK government’s lead has seen sterling retrace from the recent highs.

“The old crop market has started to show signs of easing as a sharp fall in July futures, along with an increase of late season sellers (mainly based on imported wheat), has dragged physical levels lower.”

For new crop fed barley, merchants were offering between £102/t in Norfolk and £112/t in the North West.