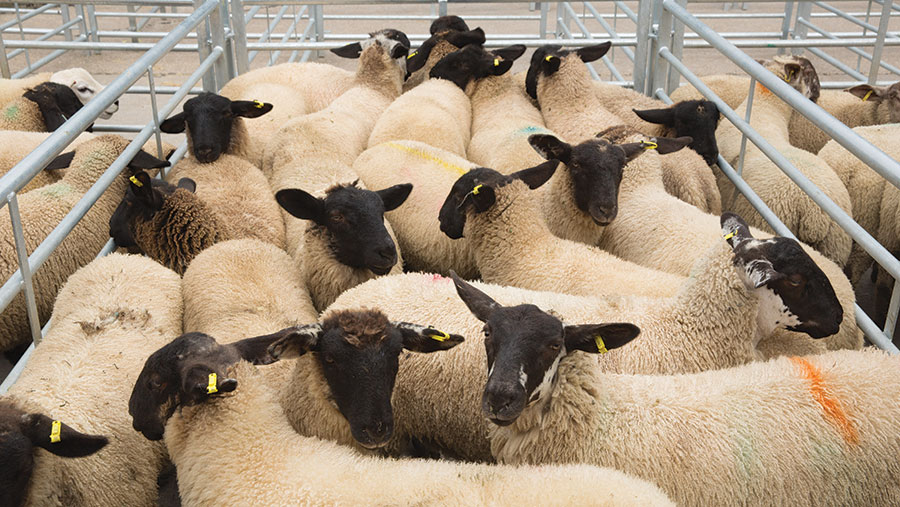 Southern European countries have largely had good rains, with the Spanish crop outlook much improved and likely to reduce new-crop feed barley export opportunities from the UK to this important customer.

With demand from US ethanol plants slashed by the lockdown, the tonnage of maize looking for a home continues to grow. US maize futures hit a 14-year low recently, and the crop is providing fierce competition for wheat.

Dry conditions in key exporters Russia and Ukraine have led to reduced forecasts for their harvests.

Russia has set a 7m-tonne limit on grain exports for this final quarter of the old-crop year. This looks likely to be reached in May, and the withdrawal of this main export competitor could mean firmer late-season prices for remaining old-crop stocks, although the extent of any rise will be limited by currency values.

With hospitality and foodservice businesses closed, vegetable oil markets are suffering from the drop in demand.

Crushers have large stocks of oil and this is knocking on to ex-farm oilseed rape prices, which midweek averaged just over £301/t ex-farm for May movement, down £2.50/t.

Prices at markets on Monday and Tuesday were around 240p/kg after making 267-270p/kg on the same days the previous week.

More than 15,000 new-season lambs were sold in the week to Tuesday 28 April, a 48% increase on the previous seven days.

The fall will have wiped £12 from the value of a 40kg lamb, and will be a severe blow to the specialist early lamb producers who have significantly higher feed costs than later lambers.

Sedgemoor Auction Centre was among the worst hit on Monday, with auctioneers reporting that many buyers had their export orders cancelled.

The value of old season lambs fell less sharply in trading early this week, with the national average price for SQQ weight lambs – those between 25.5kg and 45.5kg – falling by around 5p/kg to just over 200p/kg.

Finished beef producers found no improvement to prices during Great British Beef Week, with the average deadweight steer price retreating another 0.9p/kg to 322.8p/kg for the week ending 25 April.

This follows a sharper 6p/kg drop in the previous week, with processors continuing to put the blame on a higher-than-average demand for mince, which is devaluing the carcass.

However, retailers are beginning to respond by taking steps to promote sales of higher-value cuts.

Waitrose said this week it had seen a 33% increase in mince sales year-on-year and was responding by launching its biggest-ever steak offer, with reductions on selected pre-pack and meat counter products in April, May and June, including sirloin, rib, rump and tomahawk cuts.

Waitrose partner and beef buyer Oliver Chadwyck-Healey said: “By helping customers choose a greater variety of cuts, we not only help them achieve a more balanced diet, we can continue to stand shoulder to shoulder with our dedicated British beef farmers and ensure their survival through this challenging time.”

There have also been initiatives from Marks & Spencer and Morrisons.