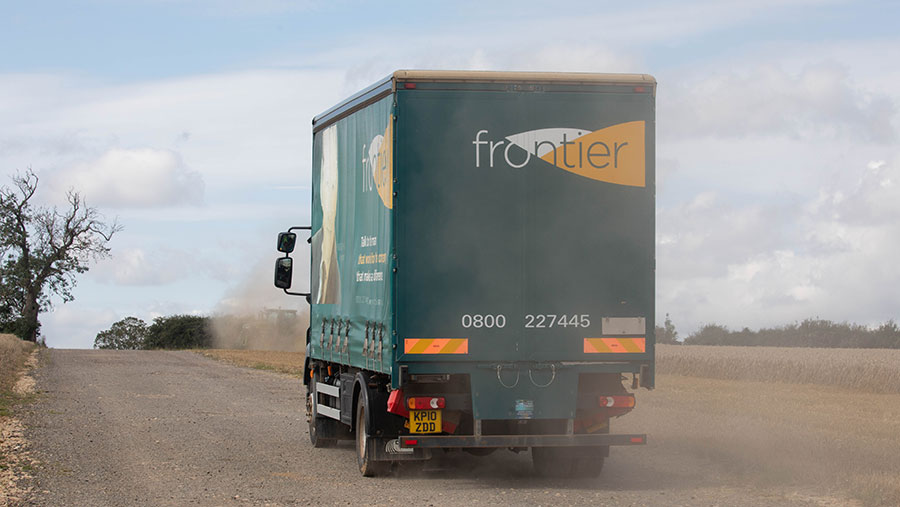 Profits at agronomy and crop marketing firm Frontier have risen by 10% after it grew revenue and market share through acquisitions.

Profits in the previous financial year were £28.4m from revenue of £1.49bn.

See also: Advice to get thin, strugglig wheat going after a wet winter

Frontier chairman Jose Nobre said the company had benefited from growth in agronomy and non-grain related activities, which now account for 58% of gross income, with the firm’s roster of service agronomists now numbering 160.

He said: “Looking ahead, I anticipate further growth in underlying earnings as we see the full-year impact of acquisitions, grain marketing partnerships, new agronomists, capital investment and the continued rollout of our strategic plans for growth.”

Company filings reveal that it acquired trade and assets from Fengrain for a total consideration of £3.2m during the year.

It has been doing the grain marketing for the farmer-owned storage co-operative since January 2019.

Frontier said it forecasts the coronavirus crisis to have a limited effect on the UK arable supply chain and its own activities.

Any adverse effect on the cashflow of the group can be managed within the £251m banking facilities expected to be made available, it said.

The analysis is likely to be a relief to Frontier’s co-owner, Associated British Foods (ABF), which is suffering severe revenue losses as a result of the closure of its clothing chain Primark, which does not have an online store.

Frontier is a joint venture between poultry giant Cargill and ABF, which are both big consumers of cropping for the manufacture of animal feed and other products.

Trade sales from Frontier to affiliates owned by its two parent companies accounted for £629.8m of its revenue.