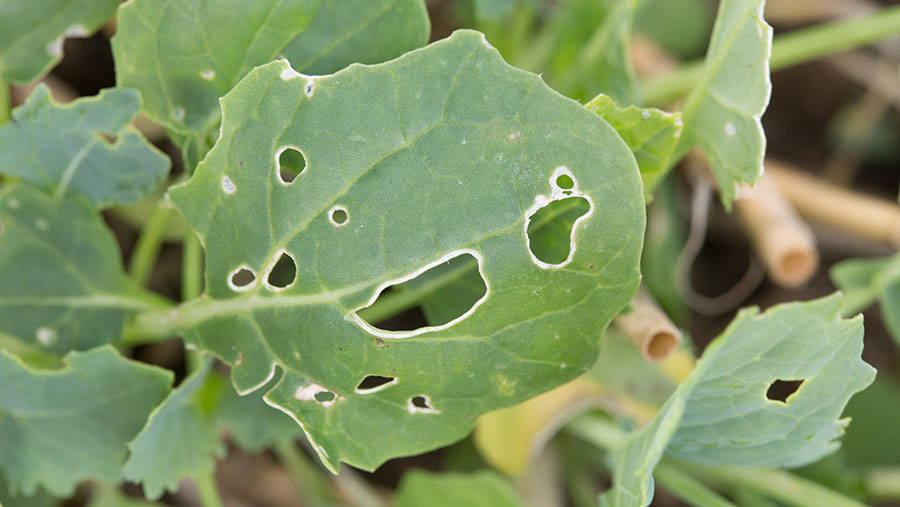 Spot rapeseed prices and futures markets have climbed over the past week as fears for the 2019 crop intensify after a poor start to the growing season.

Ex-farm prices for October delivery increased by an average of £3.38/t on the week to settle at £320/t, with increases of £5/t seen in some areas.

Traders are also describing rapeseed futures as “unstoppable” due to concerns about rapeseed crops around the globe.

The November 2018 price is currently trading at about €375/t (£330/t) after seeing nine consecutive days of gains, to bring it back up to its highest level since August.

UK crops have been slow to establish in dry conditions, with flea beetle attacks causing further woe while analysts at CRM AgriCommodities report that snowy conditions in Canada and drought in Australia are also raising fears over damage to yield potential.

Early forecasts for the total European crop area are lower than last season with Strategie Grains predicting a decline from 6.86m hectares in 2017 to 6.32m hectares in 2018.

Elsewhere fears over limited amounts of certifiable bean seed are causing experts to forecast a potential decline in the winter bean cropping area next season.

This could cause some growers to seek an alternative break crop this season, meaning that prices are likely to be higher for those winter and spring bean growers who did manage to source sufficient quantities of quality seed.