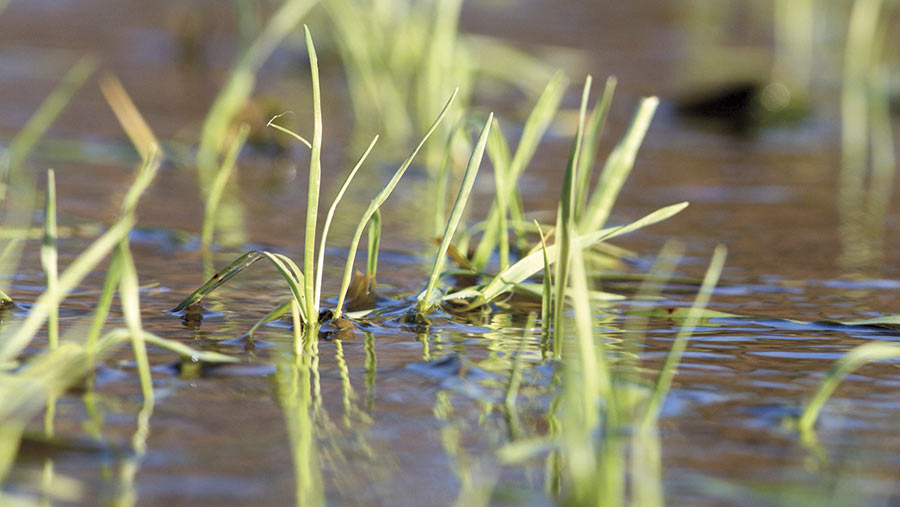 The EU-27 cereal harvest combined with the UK crop is forecast to fall slightly to just under 303m tonnes in 2020.

The fall is mainly due to a significant area reduction in France, Germany, Denmark and particularly the UK due to the wet autumn and winter.

France, Denmark, and the UK are also forecast to see lower yields than last year, with the UK wheat yield estimated at an average of 7.38t/ha, compared with last year’s 8.9t/ha.

The combined EU and UK 2020 barley production is forecast to be 60.8m tonnes, down from 62.2m tonnes last year.

This is mainly due to an expected reduction in winter barley yields from last year’s exceptionally good levels in France and the UK. This won’t be completely offset by higher spring barley areas and yields, said Coceral.

The organisation estimates UK 2020 barley yields will average 5.1t/ha, just above the EU27 (plus UK) average of 5t/ha.

The EU’s 2020 corn maize crop is put at 65m tonnes, against last year’s 61.0m tonnes, with the acreage expected to gain from the drop in winter cereal acreages.

Lower areas are expected in France and Romania, while Germany should see a slight recovery from its very low acreage in 2019.

Yields are predicted to be slightly better than last year, with improvements expected for Germany, France, and Romania, but reductions in the UK and Denmark.