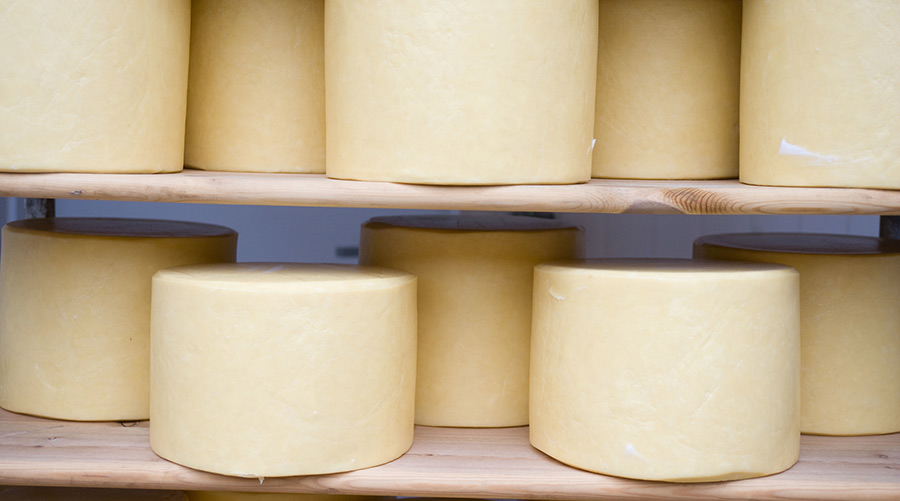 Cheese exporters are booking consignments beyond 31 October and bearing the risk of paying export taxes in the event that the UK leaves the EU with no deal.

“We are taking the levy risk because we have to carry on trading,” said Richard Clothier, managing director of Wyke Farms. “Where possible we have hedged the currency risk,”

The October exit deadline comes at the worst time for food exporting businesses, just as they are building up export volumes in the run up to Christmas.

“It’s our busiest time of year, supermarkets are stocking up and it’s not just a question of the levies, there are functional and logistical problems,” said Mr Clothier.

Haulage resources were already scarce and any delays, for example caused by customs arrangements if there is no deal, would exacerbate that, adding cost and logistical challenges, he said.

The government’s current strategy was very high risk, he said.

“There is so much uncertainty on both sides of the water, particularly for producers.” French Brie producers, for example, rely on large volumes of exports to the UK for the Christmas market.

The UK exports about 100,000t of cheese a year, mostly at the premium end of the market and these products were supporting milk price premiums, said Mr Clothier.

Business with customers in other EU member states accounts for about 30% of Wyke’s sales during the autumn.

Cheese exports from January to the end of May at 87,239t were 9% higher than in the same period last year

Cheddar shipments, which account for about half of all UK exports, were 2,851t higher (8%) than for the same period last year, with a 12% rise in exports to EU destinations to 32,804t for the year to date.

Exports of territorial cheeses fell 19% on the year to 882t.