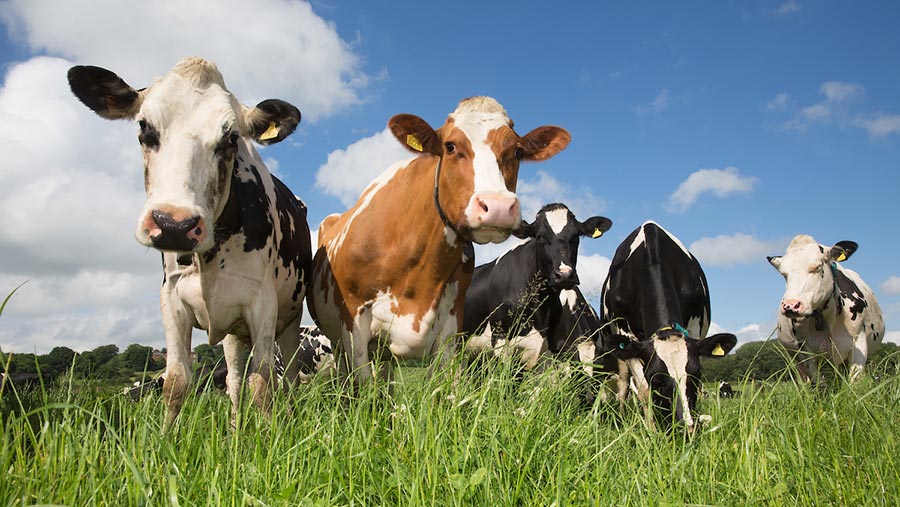 Allowing dairy farmers to quit processors with just four weeks’ notice would be detrimental to the sector, according to a panel of leading industry figures.

The move, proposed by Defra farming minister George Eustice last month, would allow producers to slash the current notice they have to provide milk buyers.

But a panel debating dairy contract reforms at the Dairy-Tech conference last week were united in dismissing the idea.

“I think termination periods are something that are very dangerous,” said OMSCo deputy chairman, Lyndon Edwards.

“I know that as a farmer who has regular chats with his bank manager, some contracts are far more valuable to a bank than others.”

Mr Edwards added that shorter notice periods would make it increasingly difficult for farmers, processors and bankers to make any sort of long-term financial plans without the certainty provided by longer-term agreements.

Dairy market commentator Chris Walkland was blunt in his assessment of the proposed changes, stating that: “Shorter notice periods would bring more chaos and more costs – simple as.”

Mr Walkland advocated a sliding scale of prices for producers, with those committing to a processor for the longer term receiving a stronger price than farmers who wanted to retain a three- or six-month clause.

The debate around termination periods centred around farmers and processors having a good rapport, said NFU dairy board chairman, Michael Oakes.

“If the relationship is good, farmers would not want to leave their processor,” he said.

Mr Oakes said one solution being looked at would be more fixed-price deals, where farmers would commit themselves to a processor for a longer period in return for a guaranteed price, similar to Muller’s deal with supermarket Lidl.