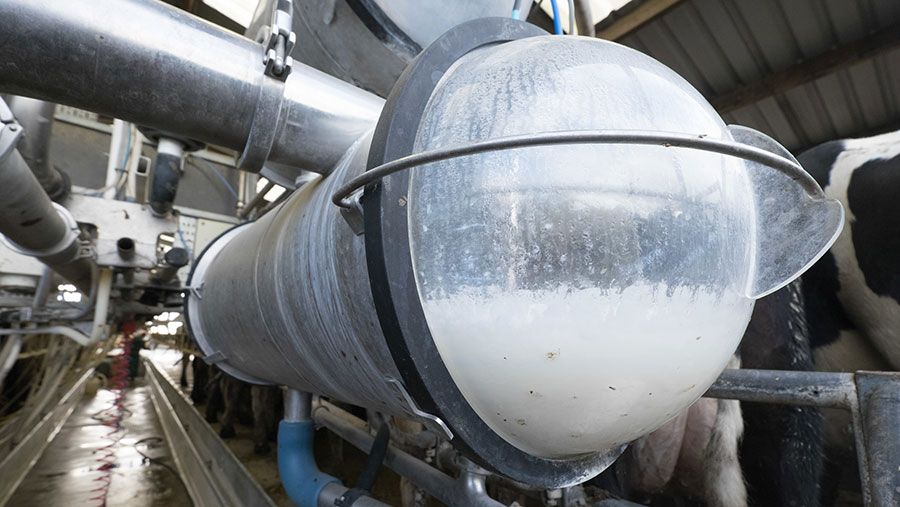 The world’s largest dairy exporter has posted its first ever annual loss as the knock-on effects of a bad investment in China reverberate in the business.

“We are not going to deny the fact that it is a really disappointing result,” said Mr Hurrell.

“We need to get out there and show [farmers] that we do have a plan going forward and will deliver on our promises into the future.”

The company has been criticised by market analysts for operating conflicting business models: trying to achieve the best price for its farmer-owners while also competing on price with wholesale rivals such as Danone and Nestlé on tight margins in international markets.