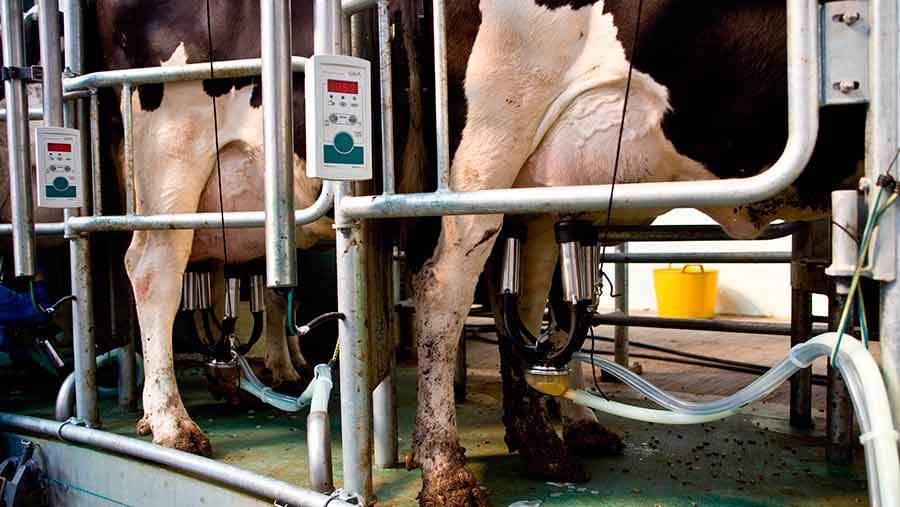 The Ulster Farmers Union has warned that plans to implement a voluntary milk reduction programme, in order to reduce output to stabilise prices, are losing support in Europe.

The initiative was announced in March by EU farm commissioner Phil Hogan, who pledged to allow producers organisations and co-ops to cut milk production on a temporary basis, without breaching competition laws, under the so-called Article 222.

UFU dairy chairman William Irvine said it was clear from a meeting this week of Copa, the umbrella body of European farm lobby organisations, that support for the plan had weakened.

The UFU had opposed the programme from the start, on the grounds that a voluntary scheme without new funding could never deliver a meaningful outcome, he said.

“At our meeting this week it was clear that support for this initiative has weakened even further, with only Finland, France and Spain expressing any interest.

“It was clear from the meeting that almost all member states have big doubts about the effectiveness of such a programme.”

According to the NFU, countries such as Ireland have made it clear that they would not consider using the option as it undermined their strategy for future dairy growth.

UK co-ops were also unlikely to take up the measure as it went against their plans for growth too, particularly in the case of Arla.

“The measure is counter intuitive – as some companies/countries pull back production others will increase to fill the void. It is unlikely to work at a processor, member state or EU level,” said an NFU position statement.

The European Milk Board has also said it does not think that voluntary reductions in supply from producer organisation and co-ops alone will cut production enough across the EU.

It favours the implementation of a Market Responsibility Programme (MRP), involving all farmers.

Those who reduced their production by a few percent for a specified period should receive financial compensation and anyone who increased production should have to pay a levy, said the EMB.