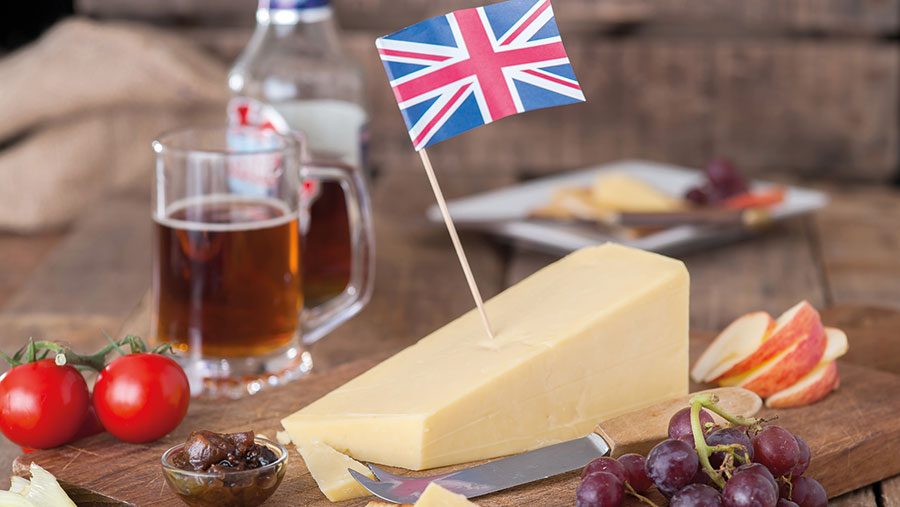 The Organic Milk Suppliers Cooperative (Omsco) is targeting a bigger share of the international market for dairy products, post-Brexit.

Omsco chairman Nicholas Saphir told the annual members’ conference he wanted more than 40% of the organisation’s future sales to come from exports and added-value dairy produce.

Mr Saphir reported that the UK market was in balance and member returns had seen an average increase of 1.65p/litre for the year ending 31 March 2018.

The organisation is cagey about divulging what it pays its members, but in October 2017 it announced its average winter milk price would be 41.7p/litre, coupled with a 0.25p/litre bonus related to cell counts.

A US-aligned producer group within its membership received an additional 5p/litre premium on top of that average figure.

About 25% of the milk produced by Omsco is approved by the US Department of Agriculture for export.

Even though the US organic milk market is in oversupply, Mr Saphir said he was confident the US would be an increasing part of the long-term business strategy.

“We also believe there are growing opportunities for Omsco’s award-winning, USDA-certified cheese brand, Organic Kingdom, and organic butter in the USA,” he said.

However, he acknowledged that there would be risks to the strategy if the government were unable to secure continuing recognition of UK standards and a mutually acceptable trade agreement.

“Dairy farming exports to Europe and the continuing use of toll [contract] processing, will solely depend on whether there is a hard, soft, or transitional Brexit,” he said.

Mr Saphir added that achieving recognition of UK standards in Europe by 30 March 2019 was a big challenge.

“There is strong demand for high-quality agricultural produce from UK farms, but we need to change our culture to one that seeks out global opportunities,” he said.

“With UK exports currently equating to about 27% of GDP – much lower than comparable economies such as Germany – we need to improve our export performance,” he added.