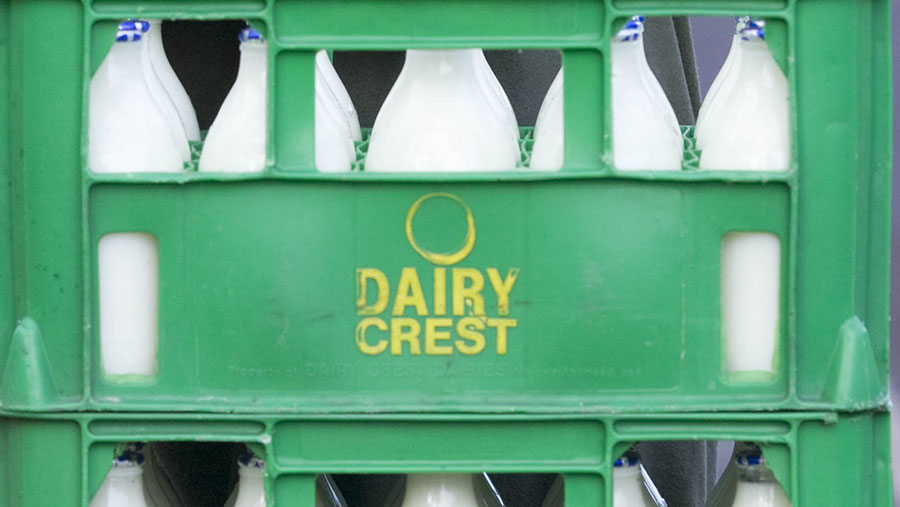 Dairy Crest’s year of disposals and investments seems to be paying off, with the company’s preliminary results showing healthier finances.

Adjusted profits – the company’s key measure of group profit – saw a slight dip of 1.9% to £57.7m in the year to 31 March 2016 after stripping out exceptional costs – up from the previous financial year, when adjusted profits fell 7%.

The company sold its loss-making dairies division to Muller Wiseman in December after approval by the Competition and Markets Authority. The division’s profits had plummeted 90% in the year to 31 March 2015.

About 700 dairy producers were transferred across to Muller as a result and Dairy Crest is now supplied by about 400 producers.

The processor has also made significant investments over the past year in production facilities for demineralised whey and galacto-oligosaccharide (GOS) – both used in infant formula – as part of a strategic partnership with Fonterra, the world’s biggest dairy exporting company.

He said he believed Dairy Crest was now well positioned to build and sustain “an attractive income stream”.

“We believe Dairy Crest has entered FY2017 as a smaller, but far simpler, agile and responsive business that is well positioned to drive growth through innovation across its stable of branded and value-added products, supported by robust and sustained cash generation,” said Mr Shirley.

Mark Allen, Dairy Crest Group’s chief executive, said the company was making progress on all four of its key brands – Cathedral City, County Life, Clover and Fry Light – and that it would also be focusing on accelerating sales of demineralised whey and GOS.