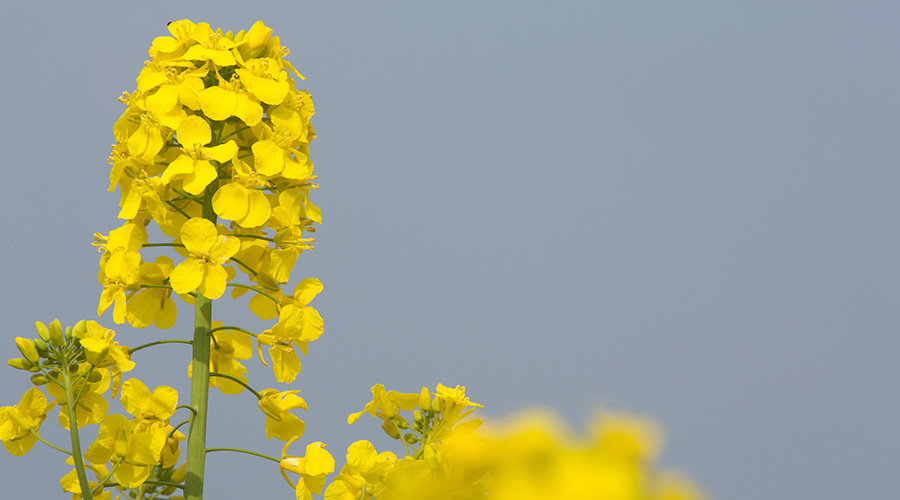 The oilseed rape growing area in England has fallen below the 500,000ha mark for the first time in 15 years, according to Defra’s June census figures.

The Annual Census of Agricultural Holdings in England was based on a Defra’s official farm survey in June 2019.

Most crop types saw a year of stability as far as numbers were concerned (see table) but the area sown with oilseed rape fell sharply.

For livestock, most figures were relatively stable. However, AHDB Beef and Lamb highlighted a significant drop in the sheep flock and, in particular, ewes intended for first time breeding.

The number of ewes previously bred from declined almost 2% from 5.7 million to 5.6 million, but the number intended to enter the flock for the first time decreased by 40,000 ewes or 3.2% to 1.15 million head, the AHDB pointed out.

It suggested that the drop signalled sheep producers’ long-term thinking.

The AHDB also highlighted a 12.8% fall in the number of female dairy youngstock, from 192,000 to 167,000 head. It said the figure confirmed the shortage of dairy youngstock which has been showing in BCMS data and pushing up prices at auction.

What is the June census?

The census, conducted in June each year, covered 22,000 commercial holdings in England and showed the used agricultural area at 9m ha.