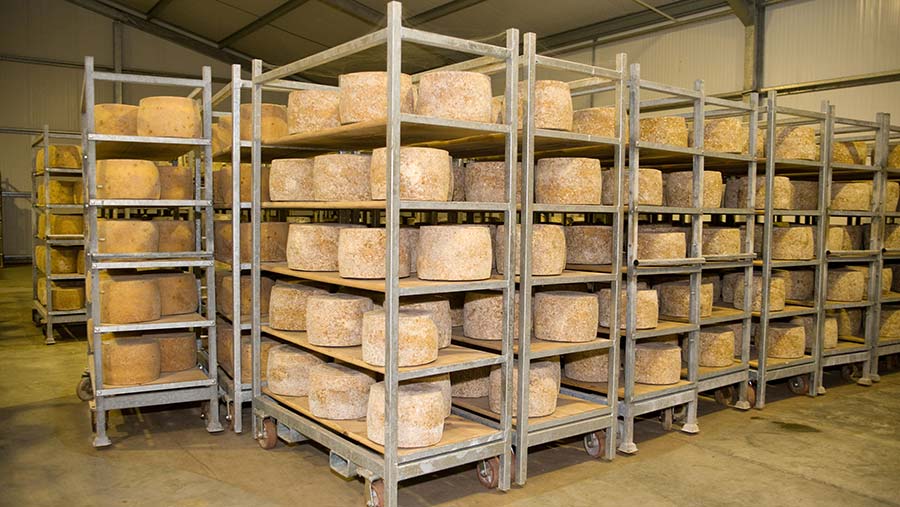 A focus on food safety, British heritage and competitive pricing will boost UK agri-food exports to key target markets such as China and Japan, suggests a series of reports launched at the Oxford Farming Conference on Thursday (3 January).

The Country Focus documents – which look at eating habits and buying behaviours in key markets overseas – were published by the consumer insight team at the AHDB.

The UK exports about £3.3bn worth of red meat, dairy, potatoes, cereals and oilseed products annually. The first three country reports focus on China, the US and Japan – where work is ongoing to gain access for beef and sheep meat exports from the UK.

Once market access is granted, safety and heritage will be the key to capitalising on the lucrative Japanese market, the documents say. The UK currently ships pork and dairy products to Japan, both of which have seen growth in terms of volume and value over the past year.

The report on Japan says there is little consumer familiarity with “Brand Britain” due to the current small scale of exports to the country. But it says marketing UK products to satisfy key consumer demands will help secure success in what is a highly competitive market.

AHDB consumer insight manager Steven Evans added: “Younger consumers in Japan state price as a top priority when choosing meat or dairy products, whereas people over the age of 55 believe food safety is the key motivator in selecting products.”

The China report shows that food safety is critical to consumers. Messages about heritage, safety and nutritional benefits are likely to do well. Consumers have positive feelings towards British food, associating it with quality and safety, the document says.

Quality is also top of the list in the US – where value for money is also critical. Despite having a high level of disposable income, American consumers expect low-priced products to be of a high quality, according to research by AHDB and ICM.

And while the report claims there is not much recognition of British produce in the US market, it says raising consumer confidence in UK products is key to increasing exports – which are likely to be at the premium end of the market.