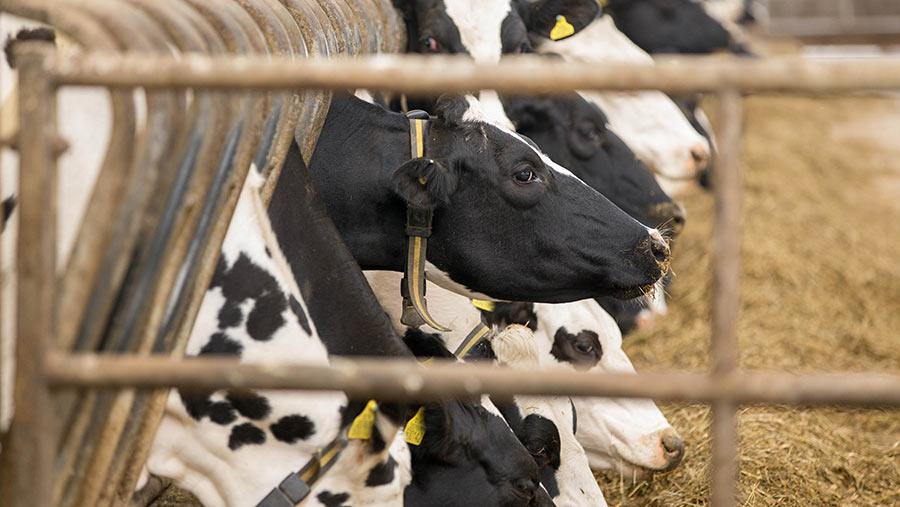 Compound feed prices are expected to rise by between £25/t and £40/t for winter deliveries between November and April.

Energy feed costs have risen the most, with barley worth just £5/t less than wheat.

However, with some northern and Scottish barleys looking like they might not make malting grade, feed barley prices could lose some ground in future, widening that gap again, suggested Thomas Baines-Sizeland, feed business manager at AF Group.

Most feed ingredients are available but not plentiful.

The protein market has seen prices reduce slightly in the past few days (midweek), with HiPro soya at £320/t-£325/t delivered spot and no increase for October.

The US soya harvest is set to rise to a record 366m tonnes and US-China trade issues are putting pressure on prices. Having said that, the weak pound is adding price pressure for feed buyers here.

The price and supply squeeze is turning farmers’ attention to alternative feeds such as co- and by-products – but these are increasingly being sent to in-house AD plants by their producers, for example by Scottish distillers and potato processors.

British Sugar this week released its first limited allocation of beet pulp feed which was snapped up almost immediately and looks like being priced at about £220/t-£224/t on to farm from November, about £40/t more than a year earlier.

There is uncertainty about the supply of distillers’ dry and wet feed from the northern bioethanol plants, with one of these widely rumoured for a maintenance shutdown in the next few months. This would disrupt supply of a valuable alternative feed.

The use of molasses with straw is also increasing, although Mr Baines-Sizelands cautioned against high-protein molasses for sheep.

He also said the high price of raw material and the market volatility meant some compounders were unwilling to quote prices beyond January.

Farmers could book tonnage with the price to be agreed later, but not many were taking up this option.
“Most are holding back from committing to winter tonnage at present,” he said.

Another feed supplier, based in the north-west, said that as well as high raw material prices, compounders were seeing big increases in fuel bills and other running costs, while driver availability was a real issue in some areas. This was all adding to feed costs.