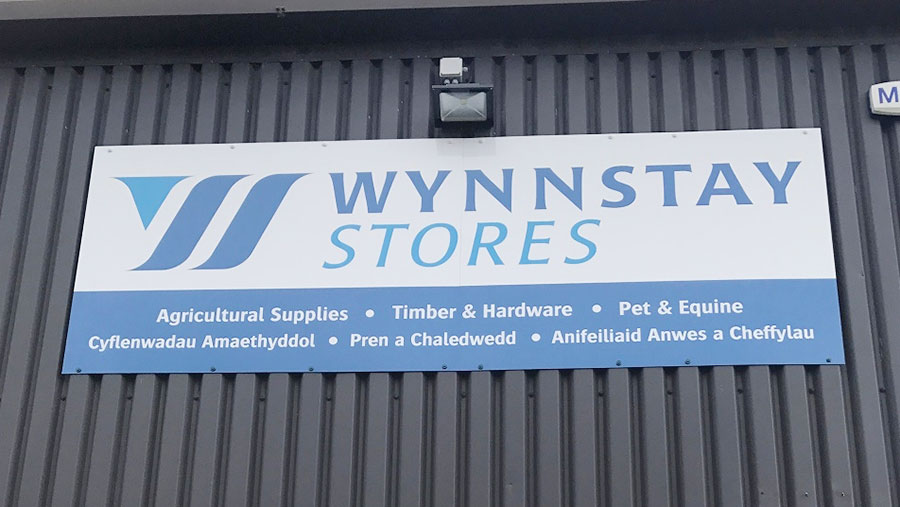 Livestock farmers are cutting back on spending as a result of the fine spring weather and weakening farmgate prices, according to one of the country’s largest agricultural retailers.

Mid-Wales-based Wynnstay, which released a six-month trading update on Thursday (22 March), forecast that its profits were set to dip significantly following an abnormally warm winter that has reduced the requirement for feed and other weather-related products.

Last year saw some farmers having to spend their way out of trouble twice after first being hit by the Beast from the East storm in the spring, which delayed turnout, and then the summer drought, which slashed grass growth for a second time.

This helped propel Wynnstay to a record pre-tax profit of £9.5m for the year ending 31 October 2018, its centenary year of business. However, it is forecasting profits will fall to £7.7m in this financial year.

Additional Brexit-related costs have also been incurred in recent months by stockpiling imported raw materials to ensure continuity of supply.

The news comes despite a period of intensive acquisitions by the livestock feed manufacturer and agricultural merchant, which scooped up 10 additional stores in 2018, half of them from Countrywide, which was forced into administration.

The announcement wiped more than 20% off the company’s share price in same-day trading, plunging it to its lowest value since January 2011.

Wynnstay is one of three publicly traded companies in the agricultural retail sector, alongside Carr’s Group and NWF Group.