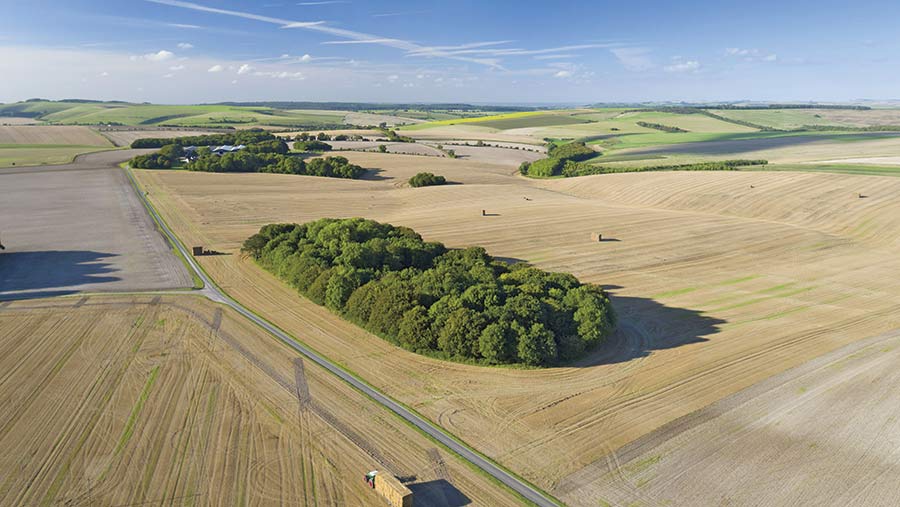 One year to the day since the EU referendum, agents are reporting little evidence of a leave vote having a significant effect on the UK farmland market.

Supply has neither dropped significantly nor risen sharply, and plenty of deals have been done.

Examples of offers being withdrawn or launches being cancelled are few and far between.

However, Farmers Weekly has been told of a number of subtle shifts in behaviour that could be attributed, in part at least, to events last June.

Will Langmead, farm agent at Strutt & Parker, said major political decisions, economic crashes or falling levels of confidence in farming have historically led to buyers changing what they look for in a unit.

Since last June he has seen evidence of farmers opting for diversity over scale.

“Instead of buying large acreages to bolt on to existing units they want something with a bit of let property or a commercial rent roll, perhaps some pasture with the arable land to go into as many markets as they can,” he said.

He gave the example of 233-acre Lodge Farm at Kineton, Warwickshire, which exceeded its £4.95m guide price. It offered 26 commercial units, eight let properties and grain storage with a weighbridge. 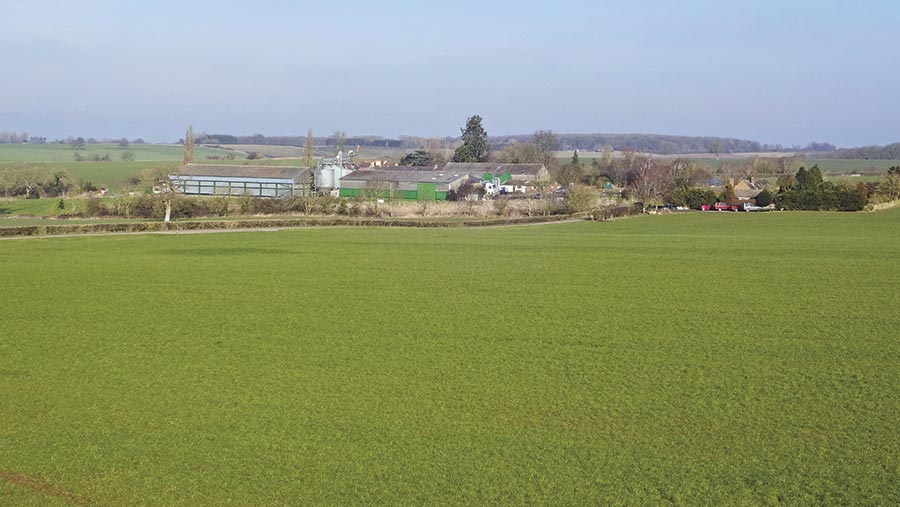 “That is what people are looking for now, but offerings such as Lodge Farm are like hens’ teeth.”

Berrys’ chartered surveyor Charlotte Rogerson said large investment landholders have been assessing their portfolios and, in some cases, choosing to dispense with off-lying assets.

“They are being cautious and looking to spread their risk over diversified portfolios extending beyond agricultural land,” she said.

Ben Taylor, partner at Bidwells, said in 2014 investors were pursuing large commercial farms of 500 acres and above.

However, now premiums are being paid for smaller parcels in good locations, large-scale estates in high-value residential areas or units that offer options for future uplift in value.

Although not a trend identified across the country, Mr Ranson said buyers became “nervous about making any significant investment decisions” soon after David Cameron announced the referendum.

It has led to fewer relocating bidders, which has played in to the hands of buyers in the immediate vicinity.

“Local buyers are less concerned about the uncertainty and more concerned about missing a once-in-a-generation opportunity to buy part of, or all of, the farm next door,” he said.

Mr Ranson used the example of Leat Farm – a 73-acre holding near Launceston in Devon – which failed to sell when nationally marketed, but quickly went when lotted and advertised locally.

A weaker sterling has seen a number of international buyers taking advantage of the extra value.

While the exchange rate has not been a key driver, particularly for high-net worth individuals, Andrew Fallows, head of rural agency at Carter Jonas, said he has seen an increase in foreign investors looking at rural assets.

“They are buying wherever they are seeing value,” he said. “European purchasers have been entering the market, purchasing large commercial blocks in Cambridgeshire and Hampshire, demonstrating a confidence in the sector.”

5. Uncertainty, but business as usual

It may be the most-used word since 23 June 2016, but uncertainty has unquestionably shrouded agriculture in the past year.

In Scotland, where the future is even more clouded, farms are selling well.

Duncan Barrie, a partner with CKD Galbraith, said his firm has sold more than 60 farms totaling 20,000 acres since the vote.

“Excluding any major economic, fiscal or tax changes, we do not anticipate any significant price rises or falls in the coming years, but expect land to return to sustained and steady growth in the longer term,” he said.

But H&H Land and Property managing director James Murphy said the referendum result had “heightened existing insecurity in the Scottish market”, prolonging decision-making among both landowners and tenants.

South of the England-Scotland border, BTF Partnership director Richard Thomas said the leave vote had only contributed in part to one land sale, but there was no sense of panic among farmers who “still have time to plan for a working environment with nil or reduced subsidy”.