Four tenancies between 144 acres and 335 acres will be available for tender with Cambridgeshire County Council later this month.

Applicants are being offered five-year farm business tenancies (FBT) on the farms, which range from a starter unit to large, equipped holdings.

Successful applicants in 2017 took the reins of their farms last October and in a series of interviews with Farmers Weekly spoke of their enthusiasm for farming despite the uncertainties cast over the sector by Brexit.

She said: “This is a good opportunity for entrepreneurial and enthusiastic individuals to get onto the farming ladder.

“The holdings are suited to new entrants and those looking to progress to larger holdings.

“Last year we received a lot of interest in the eight holdings that were available and the standard of applicants was extremely high.

“It is anticipated that interest will remain high this year despite uncertainty surrounding Brexit and the future of agricultural subsidies.”

One of the success stories from 2017 was Lee Smith, who tendered for, and won, a five-year FBT at Wolvey Holes Farm in Coveney.

See also: What’s it like to be a first-time tenant?

He said: “The application process was very thorough and made us think carefully about our business plan.

“Getting the farm has been a great opportunity to expand my business. The county farms team has been very helpful and supportive since we took on the holding.”

A deadline of 9 March for all tenders have been set, with interviews taking place on 19 and 21 March.

The FBTs commence on 11 October. 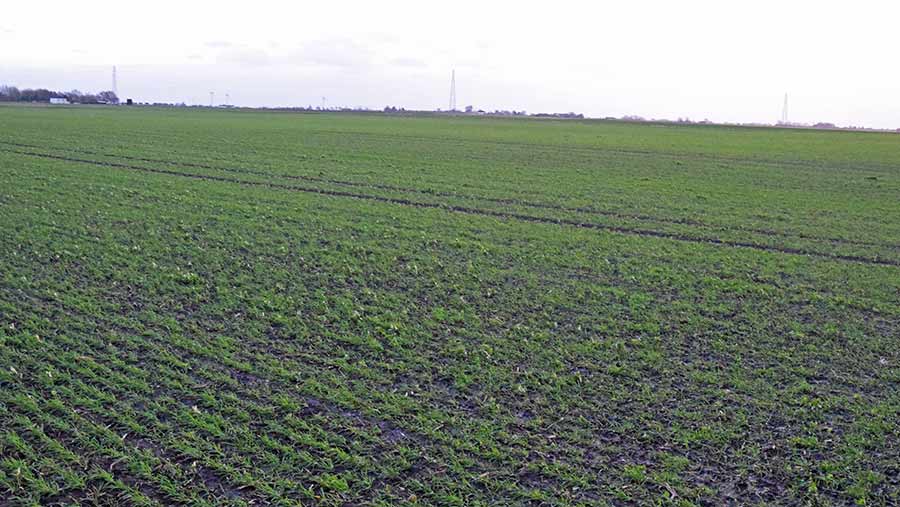 Its rotation in the past two years has seen potatoes, winter wheat, sugar beet and oilseed rape grown in a ring-fenced rectangular block of 10 similarly sized fields near Whittlesey.

There are a handful of basic general-purpose buildings, one of which houses a grain drier, and the farm will be let with a three-bedroom bungalow. 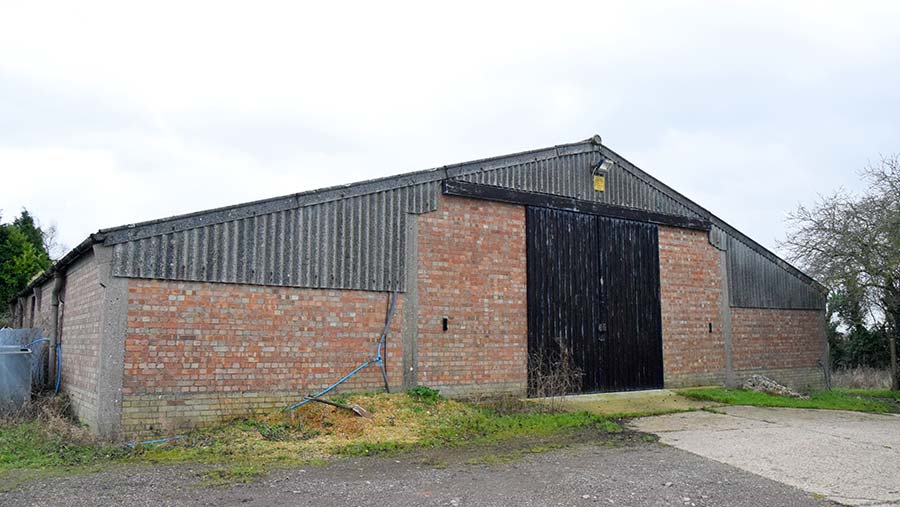 Lynchets is a large starter holding on the Cambridgeshire and Hertfordshire border, three miles east of Royston.

Winter wheat, oats, winter barley and some grassland make up the 2018 cropping across the 144-acre farm.

There is a large general-purpose building plus a workshop and a detached three-bedroom house.

The council says the successful tenant is expected to move to a larger county holding at the end of the five-year tenancy. 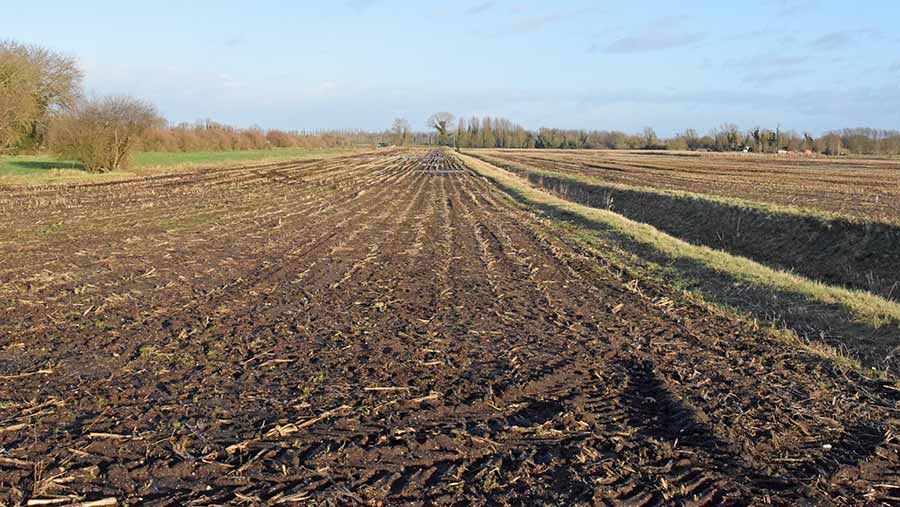 Sugar beet, spring barley and potatoes were grown across the farm’s 225 acres of chalk over clay and silty clay loam soil.

Located about 10 miles south-east of Ely, the holding is bare land and divided into four blocks either side of the village of Isleham. 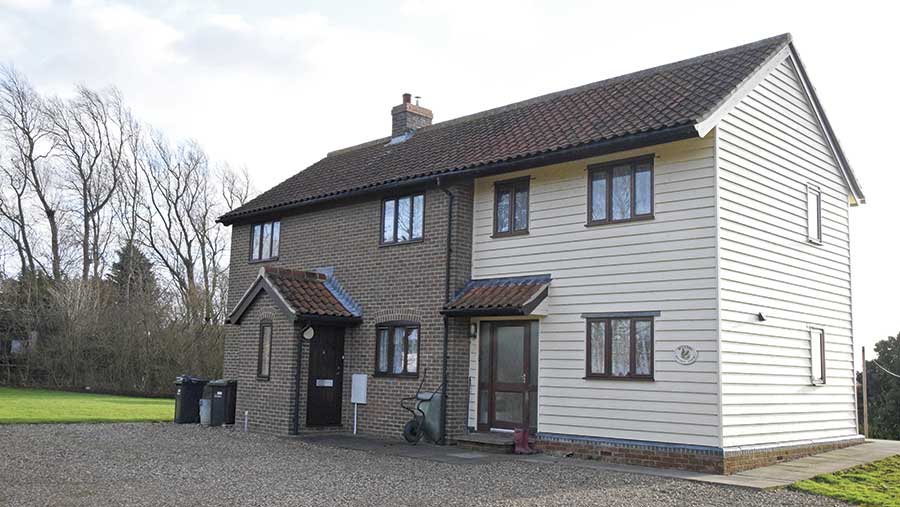 The largest acreage on offer through Cambridgeshire County Council this year is 335 acres of bare land at Littleport, eight miles north-east of Ely.

A range of arable crops have been grown across the peat clay loam soil.

Four general-purpose buildings and a detached four-bedroom house are included in the tenancy.