Farmers looking to buy land will have a range of new offerings to choose from after a slew of new farms and land parcels were put up for sale.

They range from arable land in south Yorkshire to a Welsh wine estate near Monmouth and two dairy farms in the south west.

The land market recently saw the biggest deal of the year closed with the sale of Strutt and Parker (Farms) to a private bidder for an estimated £200m. 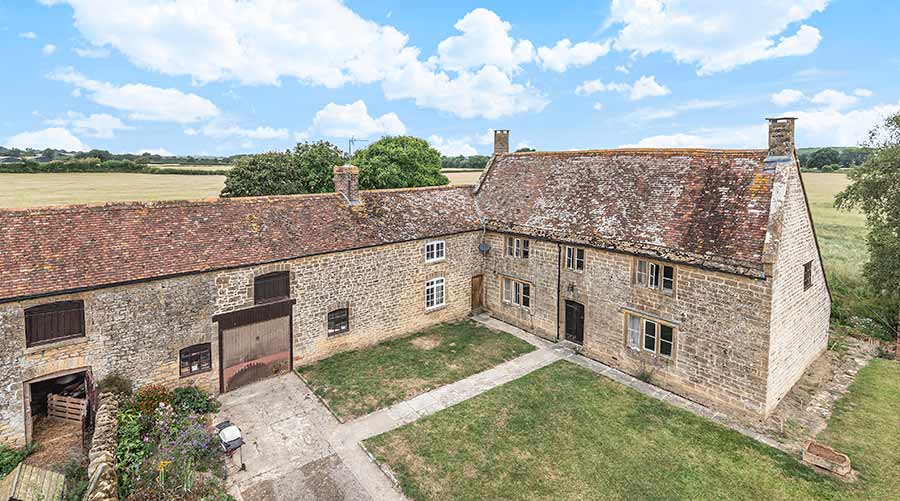 On the market with a guide price of £1.75m, Woodrow Farm has 125 acres of pasture and arable land and is available as a whole.

The farmyard contains a range of modern dairy and livestock buildings and a period four-bedroom house in need of refurbishment.

The holding is located less than three miles north of the market town of Yeovil in south Somerset and is on the market with Greenslade Taylor Hunt. 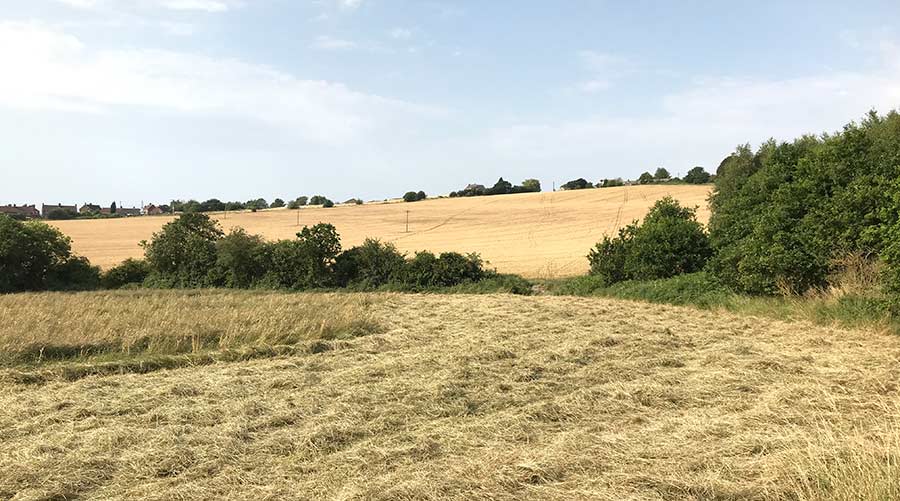 A ring-fenced 52-acre block of grade 3 arable land off Cliff Lane in Brierly, Barnsley is on the market with Carter Jonas, for sale by private treaty.

Included in the area is a 1.73 acre piece of amenity woodland and 2.7 acres of dismantled railway. 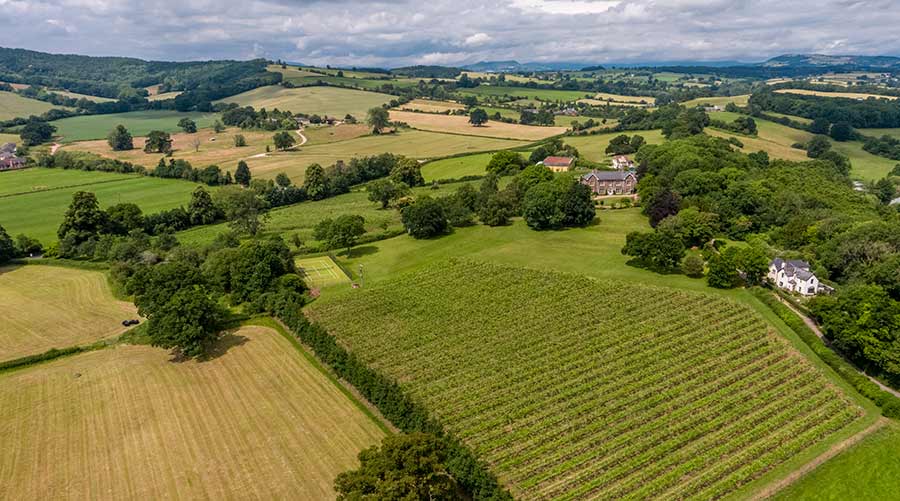 Deep-pocketed buyers interested in a diversified enterprise may be interested in the Ancre Hill Estates near Monmouth. It is on the market jointly with Powells and Savills for a guide price of £15m.

Alongside 29.5 acres of vines and a winery, it has a further 107 acres of land, a six-bedroom farmhouse and three other properties.

Potential new vineyard plantings on available prime land could take the current annual production levels of volume up to 300,000 bottles a year, making Ancre Hill one of the biggest wine estates in the UK. 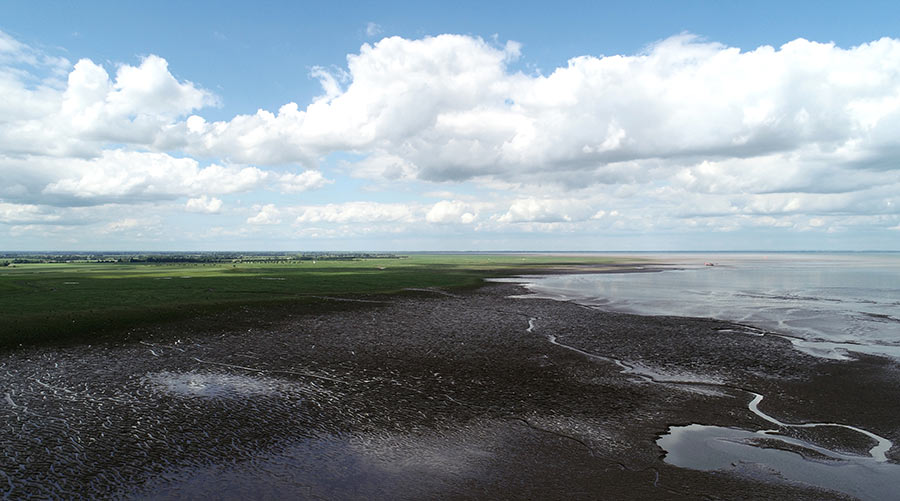 Perched on the south-west shore of the Wash estuary, this 541 acres of saltmarsh and sea bank is up for sale through Savills, with a guide price of £1.375m.

It currently commands an income of £52,000/year, mostly through BPS and a Higher Level Support scheme, as well as leases on parts to the Ministry of Defence and the local wildfowlers association.

The sea bank is subject to drainage rates payable to the South Holland Internal Drainage Board. 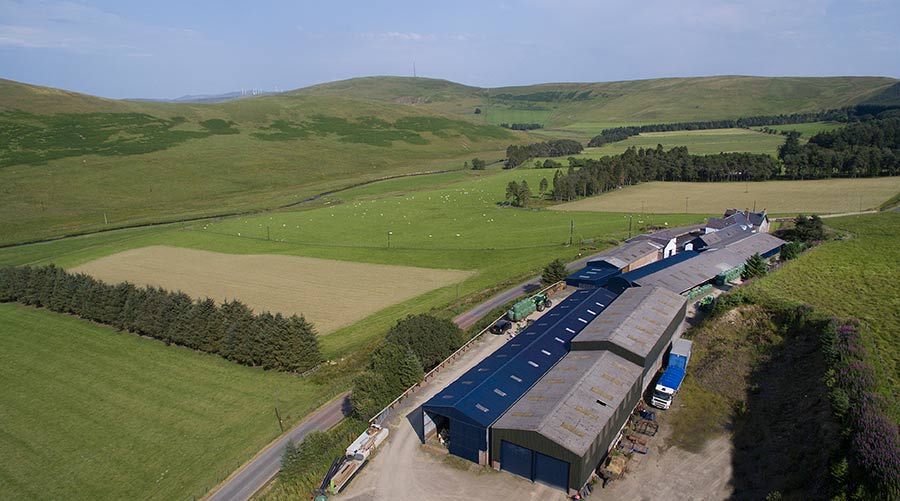 Split into three lots but available as a whole for offers in the region of £1.76m, this offering’s principal lot is a 215-acre stock farm with farmhouse, extensive range of buildings and in-hand flock of 400 sheep.

Lot 2 is an 8-acre equine holding with a five-bedroom house and stabling and the third lot is a 4-acre paddock.

Gilkerscleugh Mains Farm and Woodfield House is on the market with Knight Frank and is situated close to the A74(M) linking Carlisle and Glasgow. 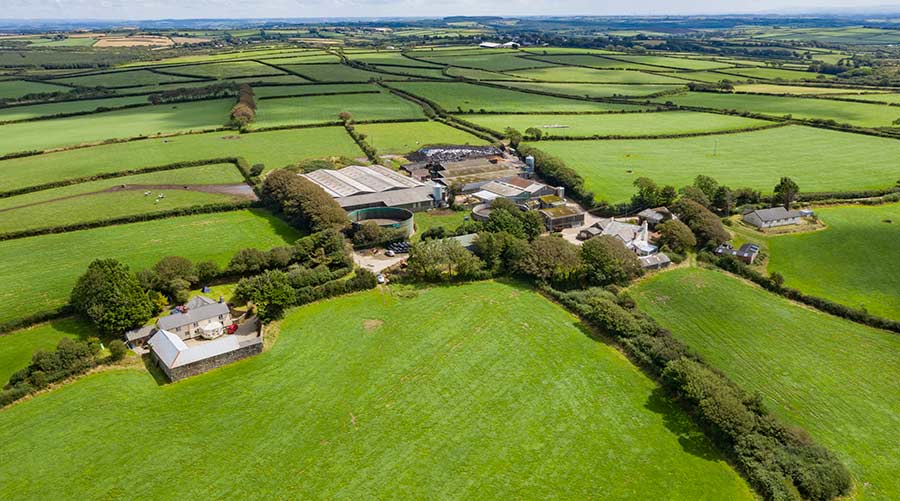 This well-equipped 200-acre dairy farm is on the market as a whole for a guide price of £2.5m or in three lots.

Located in the north of the county near Bideford, Highworthy Farm is on the market with Greenslade Taylor Hunt and has a five-bedroom farmhouse, and a three-bedroom bungalow subject to an Agricultural Occupancy Condition.

Farm buildings include cubicle accommodation for 400 cows, with cattle currently being milked by six robot milkers. 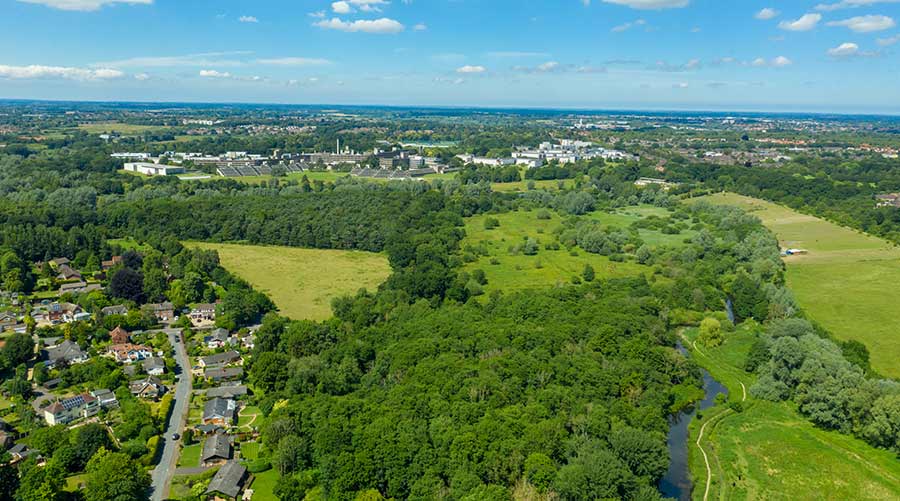 Two blocks of land comprising almost 77 acres on the edge of Norwich is available with Brown & Co, with an asking price of £495,000.

Located near to the University of East Anglia, it is a mixture of marsh, meadow, and the 16 acre Cringleford Wood.

All of the land is included within a Higher Level Stewardship Scheme with the meadows previously let under a seasonal grazing licence. 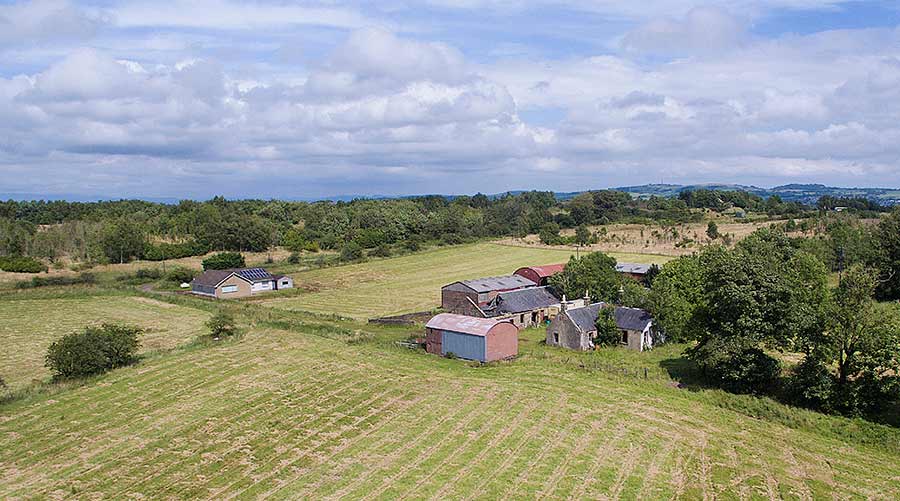 Just 5 acres of this 112-acre holding are unwooded after the land was planted with a mix of broadleaf and conifers approximately 20 years ago.

On the market for £500,000 with agent Galbraith, Springfield Farm is described as an opportunity for establishing a rural business or living in a very accessible, yet secluded location.

The property also comes with a three-bedroom bungalow, a mix of modern and traditional buildings and a former farmhouse with potential development opportunity. 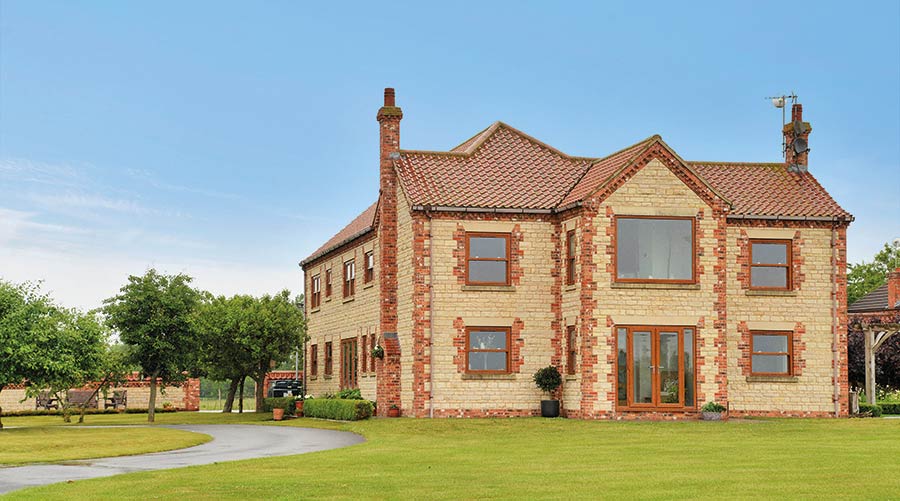 This 7-acre smallholding is defined by a solid-looking four-bedroom 19th century farmhouse which has recently benefited from renovation and modernisation.

Also including stabling, traditional outbuildings, a workshop, and a floodlit manège, Newstead Farm is on the market for £750,000 with JH Walter.

It is located near to the villages of Messingham and Scotter and is some 25 miles away from Lincoln. 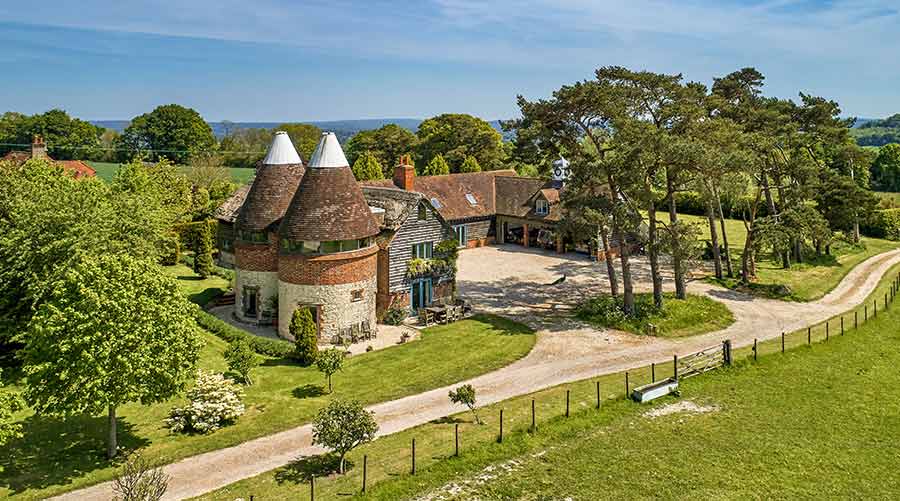 This Grade II listed three-bedroom house is being sold alongside two holiday cottages, stables, farm buildings and 80 acres of land for a guide price of £4m.

On the market with BCM and Wilson Hill, The Oast House boasts a mixture of woodland and pasture where shooting and traditional woodland craft events have been held.

The stable barn has 10 loose boxes and the vendor states that there is further potential for diversification into equestrian activities, including polo.