Sales figures do not tell the whole story of what happened in the Yorkshire and Humber farmland market last year.

Several off-market deals have been done on large arable farms – enterprises that have been, publicly at least, in short supply.

Agents expect more of the same for the next few months.

See also: The land market where you live: North-east England

Some suggest that an advantage could be gained by entering a quieter market this spring, rather than waiting until later in the year. 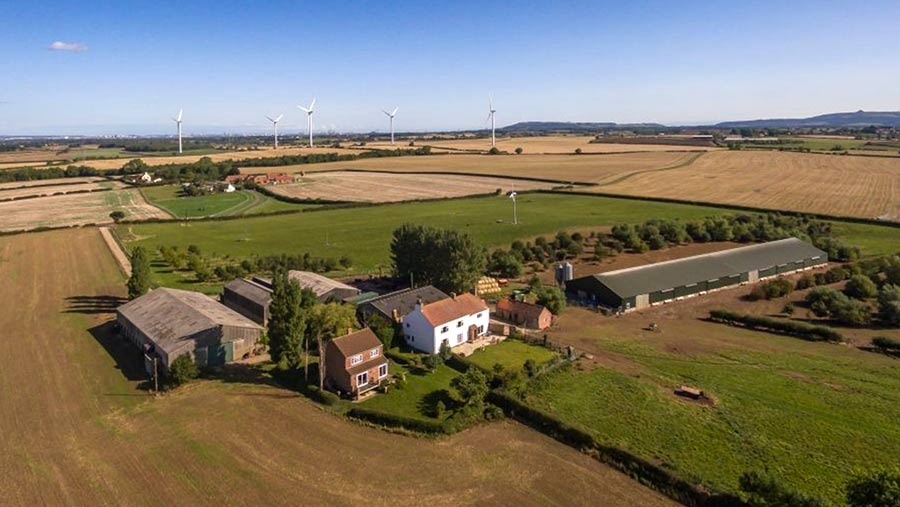 Hill House Farm at Middleton on Leven, North Yorkshire, was launched by Robin Jessop at a £1.8m guide price. A sale has been agreed to a Yorkshire family with a large interest in free-range egg production, attracted by the 209-acre farm’s 16,000-bird egg enterprise. 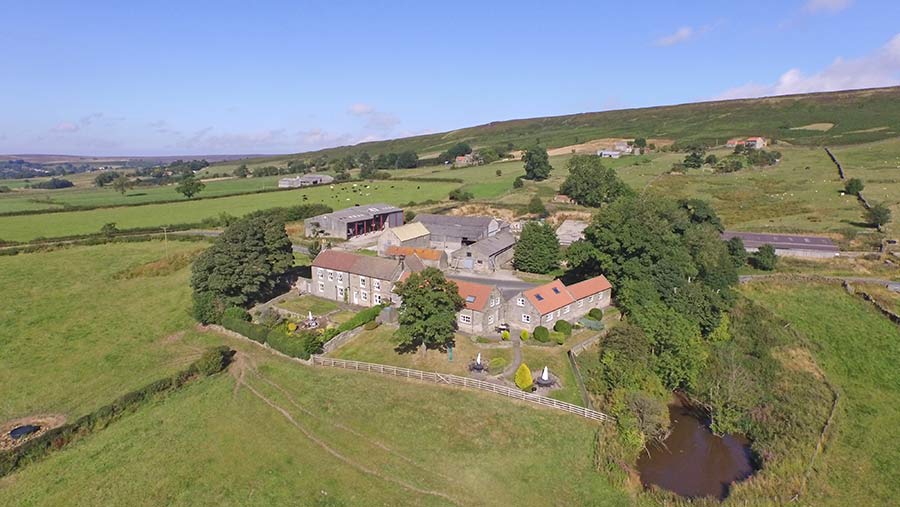 Cundalls sold Church House Farm near Whitby, North Yorkshire, in excess of its £1.35m guide price. The 75-acre livestock farm on the edge of moorland is a former dairy with a house, cottage and large range of buildings.

The supply of farms and bare land coming on the open market fell during 2018. However, this may not be a true reflection of the land market.

There is increasing evidence of land and farms being sold privately. We have sold more than 1,000 acres in three blocks privately over the past 12 months.

The supply and demand for land varies from parish to parish and this is very dependent on whether neighbours are in the market. Going forward, the key market influences will certainly be Brexit and the Agricultural Bill.

There has been a lack of supply of quality, large commercial farms, meaning prices have remained firm for best in class. We have seen arable prices ranging from £6,500/acre to £15,000/acre.

It is apparent that poorer-quality blocks of land and farms are becoming harder to sell and are taking longer. Sensible pricing is crucial.

I would hedge my bets that in the short term it may be better to look at selling now when there is less competition on the market. I think supply will be limited, so prices will stay firm. I know of buyers who have significant incomes from renewable schemes wanting more land to invest in. There are also farmers keen to expand or make use of cheap borrowing rates and, as ever, rollover buyers and those with a focus on inheritance tax planning.