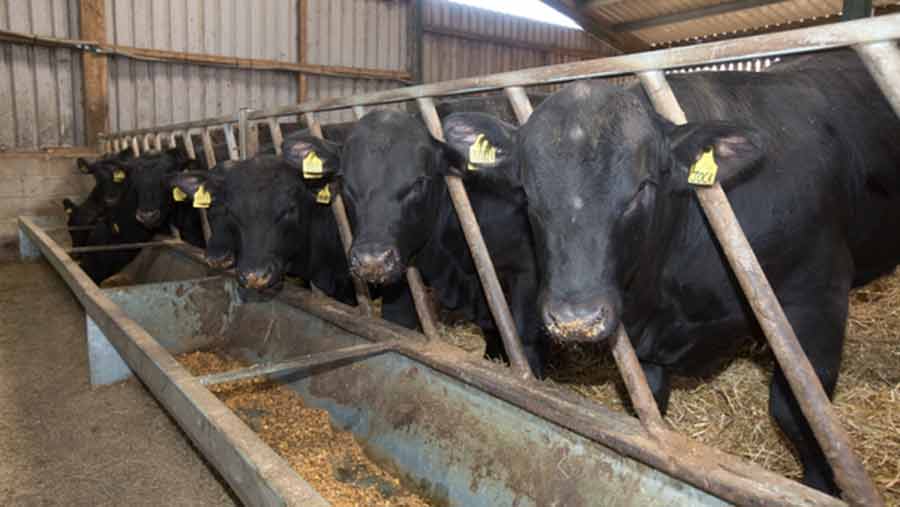 Beef and veal production in the EU is set to increase by 2% this year compared with 2015, according to the EU Commission’s beef and veal forecast working group.

The increase was largely driven by higher output in Poland, France, Ireland and the UK, partly due to a rising number of dairy culls on the market.

The greatest rise – of 14% – was forecast in Poland as dairy farms and specialist units finished young bulls, while higher productivity in France meant a 4% rise in output there.

See also: Read all the latest market prices and trends

In Ireland, a fall in live calf exports and a 5% increase in calves born and registered up to March this year would feed through to higher production.

Poland’s young bull beef production significantly increased in 2014 and 2015 and was forecast to increase again in 2016, said an AHDB report.

With a small domestic market for beef and increasing foreign investment in processing facilities, the country looked likely to become a significant source of beef in the EU.

The USDA said global beef and veal production was set to increase by 1% to 59m tonnes, driven mainly by herd expansion in the US, India and Brazil.