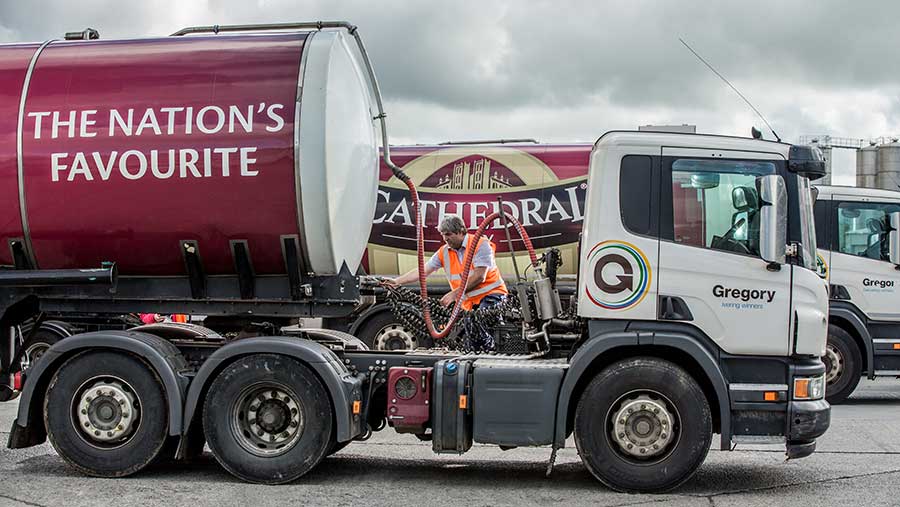 In another sign dairy markets might be improving, the 400 or so farmers supplying the Davidstow plant in Cornwall will still be paid 21.72p/litre.

Dairy Crest has committed to a summer milk price floor, so the price should not fall again until the end of August.

The milk price had been pegged to fall to 20.72p/litre, but the U-turn reflects increased stability in the market, with commodity values rising and production growth slowing.

Ruth Askew, Dairy Crest head of procurement, said her company wanted to reflect these changes as early as possible in what farmers were paid.

“This positive news is another sign of our confidence in the future of Dairy Crest and the wider British dairy sector,” she said.

Steve Bone, chairman of producer organisation Dairy Crest Direct, said he was pleased with the decision.

“We have been asking Dairy Crest to consider their position and this is a positive step,” he said. “Both parties agree that working together to deliver stability for our farmers is imperative.”