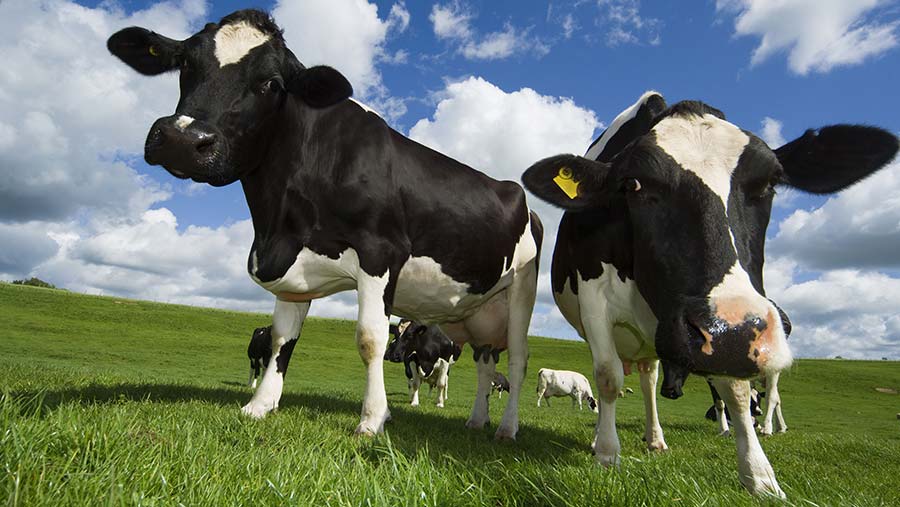 Direct Milk DPO has increased its formula milk price for the fifth consecutive month, by 1.272p/litre for December.

The price, which has now risen by 22.4% since July, will affect 200 of the producer organsation’s 550 dairy farmers on core and simplified formula contracts.

Group members were given the option of putting some or all of their volume on to a formula basis and those on core contracts who joined in April 2014 will see their price rise to 30.08p/litre.

Producers who joined between July and October and those on simplified formula contracts will receive 29.89p/litre for their milk from next month.

The rising price has been largely driven by the sky-high value of cream, which stands at its highest level for over a decade, worth 11.31p/litre, according to AHDB’s estimate of the value of cream income to a liquid processor and is expected to increase further into November.

Direct Milk predicts that if concentrate and red diesel markets continue to firm, coupled with the soaring value of cream, producers should expect a further price rise for January 2017.

This will be the final formula review following Muller’s decision to serve notice on formula contracts this February, after their takeover of Dairy Crest’s liquid operations at the end of last year.