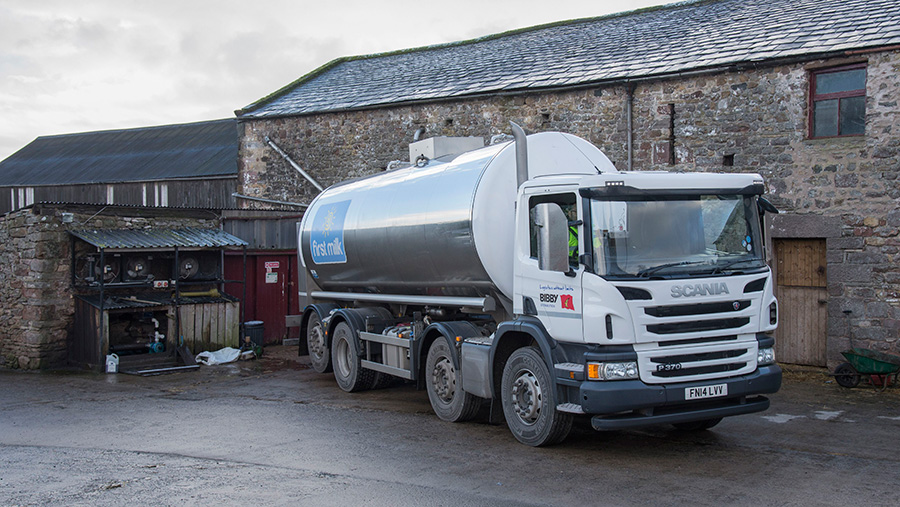 Dairy co-op, First Milk has raised both standard non-aligned A and B prices for November.

All membership pool’s A prices will see a minimum rise of 1p/litre to at least 20.19-22.98p/litre, while B prices will climb by 5p/litre to 25p/litre next month.

The co-op made clear that it expects A prices to follow the significant increase in the B price when it announces the finalised A price later in the month,

The rise now means A prices have increased between 30.6-41.6% since the lows of June, however they remain well below the 25p/litre cost of production estimated by Kite Consulting.

The increases have been assisted by the co-op’s improved financial performance, cutting debt by 61% since September 2014 to £33m and a £25m turnaround in profits to about £5m in the 2016 financial year.

“First Milk is well positioned to capitalise on the current strength of the market and we are confident we will continue to improve members’ cashflow,” said chairman, Clive Sharp.