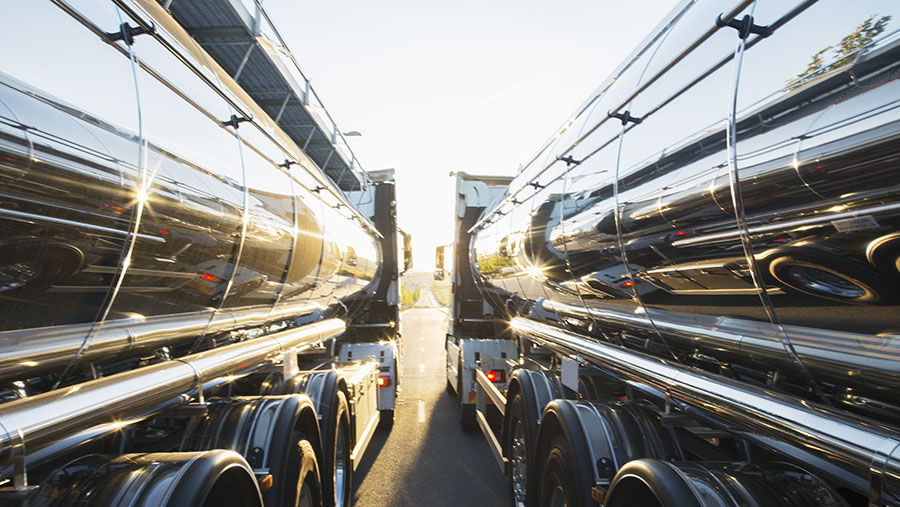 First Milk announced the third consecutive monthly rise with an increase of 0.57p/litre from 1 July 2021.

This puts the co-op’s manufacturing standard litre price at 30.50p/litre, including the member premium, for milk with 4.2% butterfat and 3.4% protein.

For the current milk year, the member premium is 0.5p/litre, payable to those who have reached their capital target.

First Milk said the July price rise was due to improvements in market returns. The processor added that it had been able to increase prices because of “continued capital investment in driving efficiency and productivity at its processing sites”.

From 1 July, Advantage programme suppliers will receive a milk price of 29p/litre – a 0.75p/litre rise.

However, Müller pointed out that the figure includes a 1p/litre premium for Advantage scheme members, which is paid annually in arrears each January.

That means producers will receive Müller’s discretionary base price of 28p/litre for a standard litre from 1 July 2021.

Müller Milk & Ingredients chief operating officer Rob Hutchison said the price increase was down to a stable market, as supply and demand were in balance.

Last week, the AHDB announced that a drop in milk delivery figures suggested the spring peak in production levels was already over for 2021, easing fears of oversupply and pressure on prices.