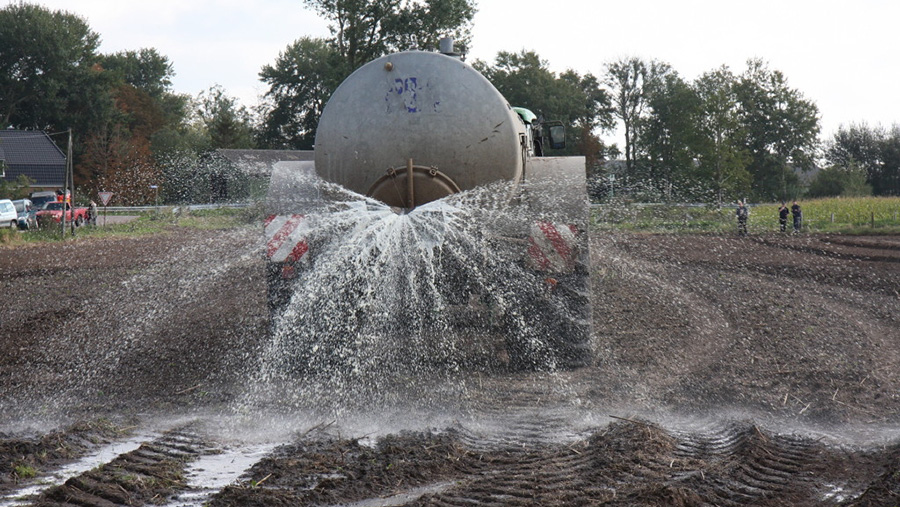 Struggling dairy farmers are marking World Milk Day with a series of protests across Europe over low prices.

Organiser the European Milk Board (EMB), which represents about 100,000 milk producers, said the dramatic consequences of the milk crisis warranted further protest action.

In a statement, the EMB said: “June 1 – World Milk Day – comes at a time when the waves of extremely low milk prices are threatening to drag thousands of European farmers into poverty.”

Following the lifting of quotas, an oversupply of milk, weaker-than-expected Chinese demand, Russia’s ban on western food and drink imports, have all been blamed for the recent slump in dairy.

Over the past two years, farmgate milk prices have collapsed by nearly 50% in some EU member states. In the UK, hundreds of dairy farmers are producing milk below the cost of production.

To raise awareness of the plight of dairy farmers, the EMB has organised protests across central Europe.

On 30 May, Dutch dairy farmers blocked a bus with EU agriculture ministers visiting a farm in the Netherlands, to mark the Dutch round of the presidency of the council of the EU.

So this is how Dutch dairy farmers protest: blockading the @EU2016NL Ag ministers on @ENAJ_tweets meeting pic.twitter.com/Hc7oZyAUh2

On 31 May, further demonstrations were held outside an informal meeting of EU agriculture ministers in Amsterdam and a press conference was staged in Paulihof in Mals, South Tyrol, northern Italy.

From 30 May to 1 June, the EMB said dairy farmers planned “major action” at a milk summit in Berlin. Hundreds of rubber boots were dumped at the summit as a symbol for farms running out of business.

Meanwhile, major milk spraying and tipping actions were planned across Germany and in France milk producers will stage protests against low prices in front of dairies.

The first World Milk Day was organised by the Food and Agriculture Organisation of the United Nations in 2001.

Here's some of the ways you can back British dairy farming on #worldmilkday #HappyCowshttps://t.co/ysZP33q5tz pic.twitter.com/ZHJlGj7VG9

Dairy UK and the Dairy Council, which represent the interests of British dairy producers, urged milk lovers to celebrate the health and nutritional benefits of milk by raising a glass of milk on World Milk Day.