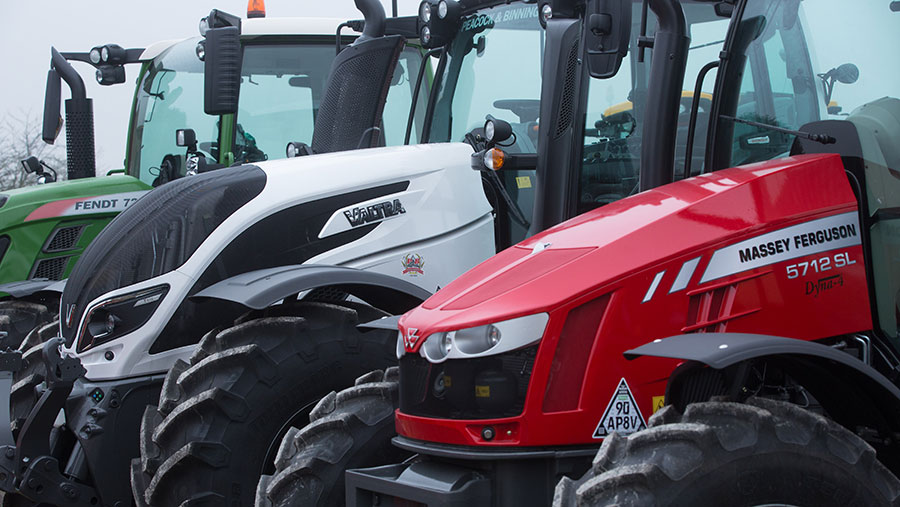 UK tractor sales in June were down 15% on the same time in 2019, according to the latest figures from the Agricultural Engineers Association (AEA).

However, this monthly total is a much smaller decline than those seen in April (-51%) and May (-42%), when the impact of Covid-19 was at its highest.

Stephen Howarth, AEA economist, said this sign of recovery was partly due to improving delivery times, with factories across Europe being generally back up and running, albeit sometimes at reduced capacity.

“The effect of the virus, along with other factors negatively impacting on demand for tractors, such as the weather and political uncertainty, can be seen in total registrations for the first half of the year, which were down by almost a quarter,” Mr Howarth said.