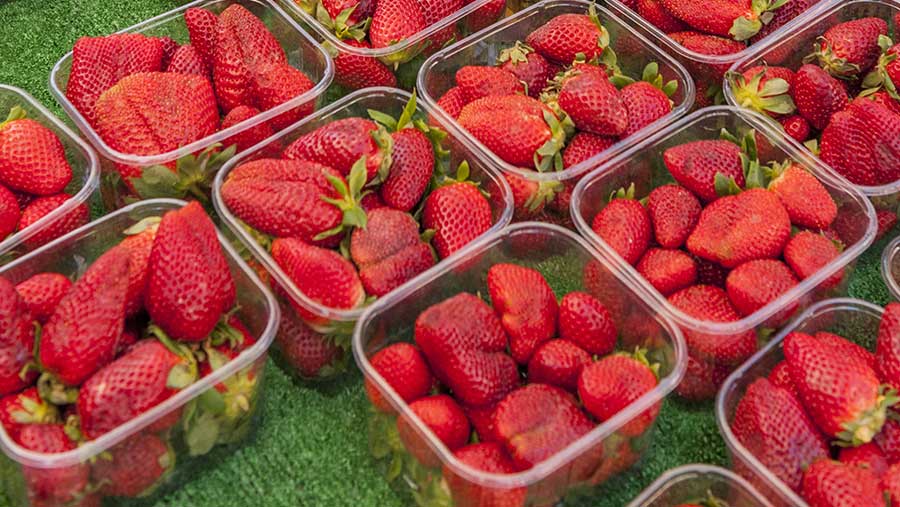 According to Defra, the big sellers continue to be products such as whisky, with sales worth £2bn so far this year, beer (valued at £235m) and smoked salmon (valued at £308m).

However, the range of products the UK is now exporting is becoming more varied.

For example, during the first half of the year, 64m litres of ice cream and more than 500t of strawberries were shipped to foreign shores.

Sales of traditional barbecue produce, such as sausages and cuts of beef  – have risen by 48% and 17%, respectively.

UK food and drink businesses are now selling their products to more than 200 global markets.

Recent wins for the UK include the announcement in June by China that it has lifted its BSE ban on British beef, which is estimated could generate exports worth £250m in the first five years alone.

However, official market access negotiations will need to be conducted before exports can start and these typically take about three years.

Taiwan will also soon be importing UK pork for the first time in a deal that is projected will be worth £50m over five years.

“They also know it is high in quality and backed by high standards of animal welfare.

“This is why we are continuing to see a huge growth in the worldwide demand for the best of what British farmers and food producers have to offer.”