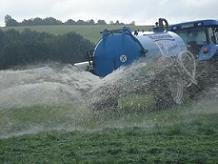 PICTURE STORY: European milk producers have rejected a package of measures announced by the EU Commission to help alleviate the current dairy crisis, vowing to continue with their protests.

Addressing the European parliament in Strasbourg on Thursday, EU agriculture commissioner Mariann Fischer Boel said she was changing state aid rules that would allow member states to pay up to €15,000 to individual dairy farmers.

She was also tweaking the milk quota system so that, where governments operated quota buy-up schemes and put this into the national reserve, that volume would not count towards the member state’s total quota. This would make it slightly easier to trigger superlevy on excess production.

But she refused to increase intervention prices for butter and skimmed milk powder, and dismissed the idea of either cutting milk quotas or abandoning the plan to scrap them altogether in 2015.

Instead, she pointed out that dairy commodity prices were now increasing anyway, with butter prices up 8% in Germany in August, skimmed milk powder prices up by 4% in France and EU cheese prices up 7%. “Not everyone agrees with my preferred solutions, but I strongly believe they are working,” she said.

But the European Milk Board, which is co-ordinating the milk strike, says the EU Commission’s package does not help. “Unfortunately the combination of short, middle and long term measures does not show any new ideas which can help dairy farmers,” said EMB president Romuald Schaber.

Further demonstrations are inevitable, with a major “milk spraying” event planned by French farmers on the fields near Mont St Michel for Friday afternoon. The following pictures were taken around Europe on Thursday (17 September): 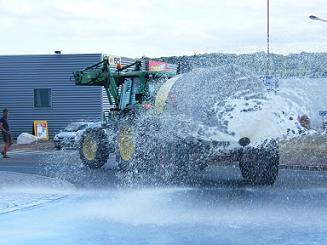 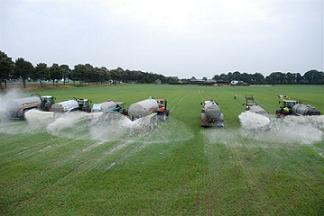 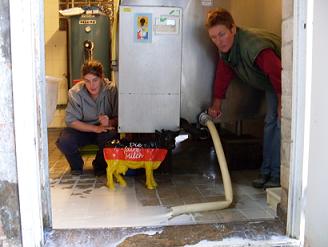 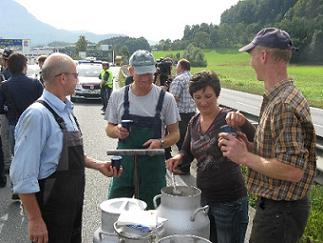 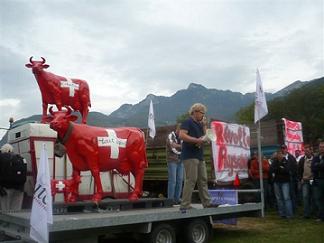 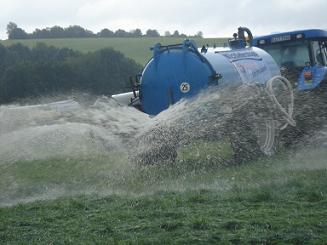