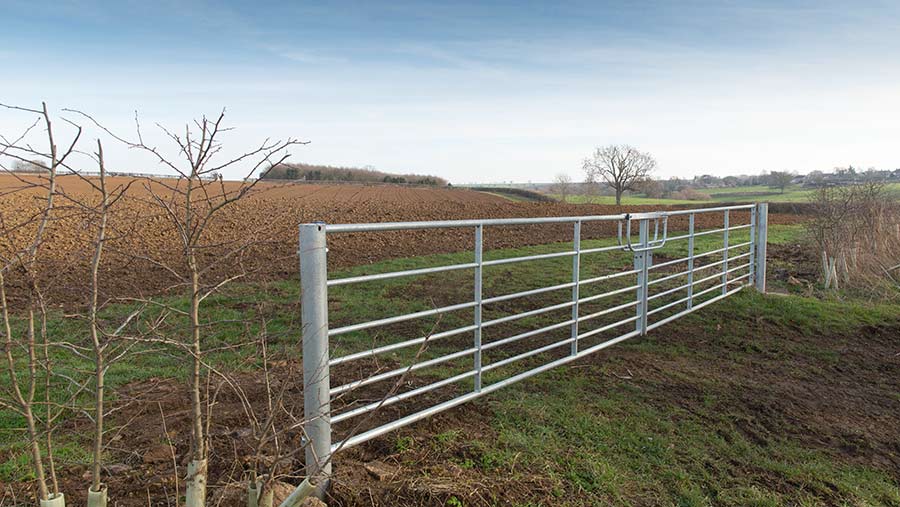 Long-term farming confidence may be holding up, but the proportion of farmers expecting business collapses over the next 12 months has grown.

Those are the headline findings of the latest Farmers Weekly Sentiment Tracker, which asks a sample of readers each month to give their assessment of the economic and political world in which they operate.

More than 250 farmers took part in the November survey, the largest sample so far.

The first question asks how they feel about the prospects for their farming businesses over the next six months and over the next two years, with respondents giving a score from one to five, depending on whether they feel “very pessimistic” through to “very optimistic”.

And little has changed since then, with short-term confidence slipping to a new low of 2.48 out of five on our index, while longer-term prospects have been more stable at 2.64 out of five, suggesting the two measures have actually grown further apart.

Dan Hopper, Proagrica head of customer insight, said: “Many agricultural factors are likely to be influencing this, but it’s also hard to resist the idea that farmers might have been expecting a short-term dip in prospects related to Brexit, but see the longer term outlook more favourably – once any transitional period is passed.

“Rather more bleakly, however, we have also seen a rise in the percentage of farmers who said they expected to see someone they know cease farming in the next 12 months,” he said.

“When we asked that question to farmers at the same time last year, just under two thirds (65%) said they expected someone they know to cease farming. This has grown to 70% in November 2019.”

Clearly the sector remains under economic pressure and, combined with weather challenges for many during the back end of the year, it seems inevitable that some will call it a day.

Despite this, there has actually been a narrowing in the difference between what farmers are expecting to have to pay for inputs and what they expect to receive for outputs over the past three months.

This probably reflects the fact that output prices do seem to have turned the corner for many commodities, including beef.

Generally, however, farmers are more pessimistic about input price rises than they are optimistic about farmgate price improvements.

As such, it is little surprise to find that more farmers describe themselves as feeling “stressed” than “rewarded”, and more feel “uncertain” than “hopeful”.