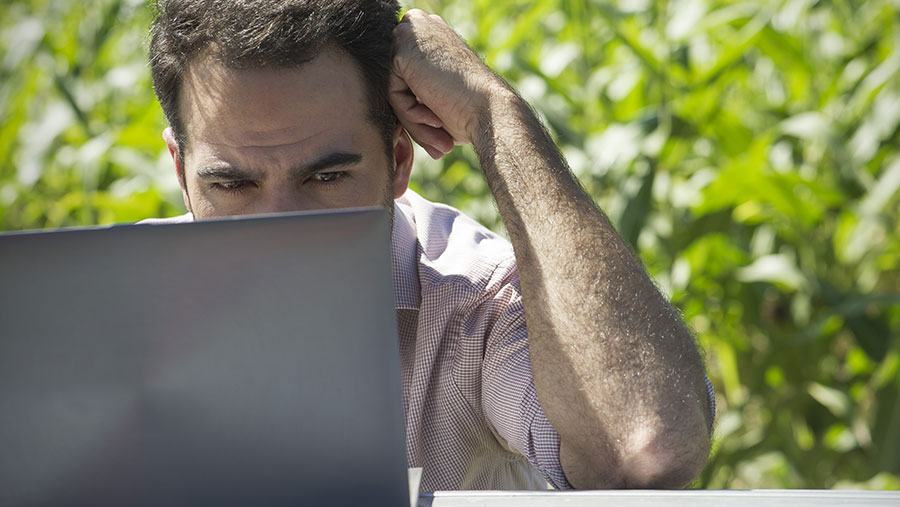 The Rural Payments Agency (RPA) is “failing on multiple levels”, which is causing significant harm to farmers and raises questions about its ability to deliver in a post-Brexit era, according to MPs.

The warning is contained in a report on the performance of the RPA, published by the Environment, Food and Rural Affairs (Efra) select committee, which concludes the agency is failing in its core duties.

It is the latest in a long line of official reports published over the past decade which have attacked the RPA over problems in getting support payments out to farmers (see ‘A history of RPA failure’, below).

The report says it is “unacceptable” that more than 3,000 farmers had not been paid under the Basic Payment Scheme by March 2018, as farmers should be able to rely on getting their payments on time.

“There are also widespread concerns over errors from recent mapping updates and inaccurate payments. This is simply not good enough.”

The committee says it has concerns about the agency’s ability to handle the extra burden of delivering the Countryside Stewardship and Environmental Stewardship schemes, responsibility for which is being transferred across from Natural England.

Neil Parish, chairman of the committee, says the group is also not confident the RPA has the capacity or expertise to deliver a seamless Brexit transition.

“Substantial improvements across the organisation are needed to address this.”

They point out farmers are becoming increasingly frustrated at having to spend time and effort correcting mapping errors which are not their fault.

Instead of making farmers submit a paper-based RLE1 form to rectify these, the RPA should develop a system that allows farmers to make direct changes to the online mapping register.

A history of RPA failure

2007 Efra committee sums up the RPA’s inability to pay 2005 SPS payments on time as “a catastrophe for some farmers, and a serious and embarrassing failure for Defra and the RPA”.

2009 Public Accounts Committee investigates SPS problems and concludes that a disastrous IT system, poor management and delays in payments have contributed to the biggest debacle in the committee’s history.

2009 Parliamentary and Health Service Ombudsman rules it has found cases of maladministration in the implementation of the Single Payment Scheme.

2016 Public Accounts Committee concludes a “childish turf war” between civil servants in Defra, the RPA and the government’s digital service is to blame for major BPS delays.

2016 Efra committee reports that farmers are facing “unacceptable” waits for their BPS payments.