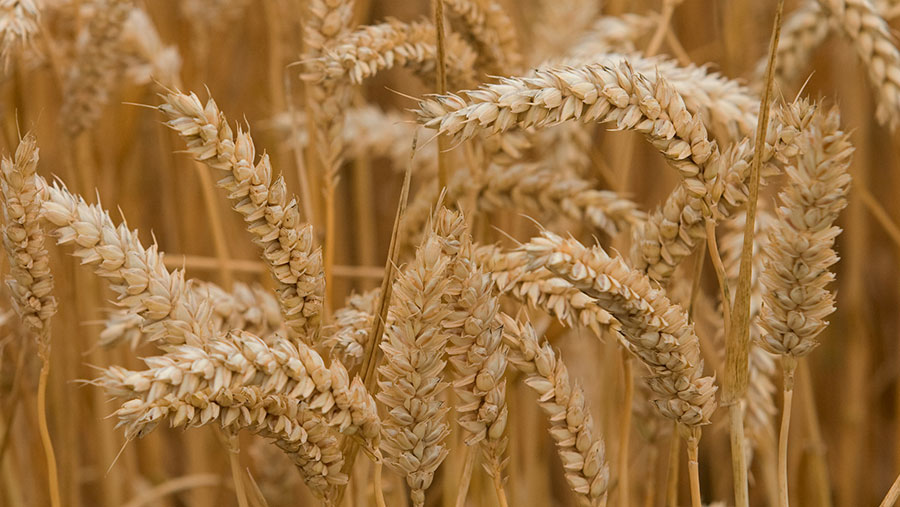 Compared with the same period last year, prices were £26.10/t higher and the highest level for the time of year since 2014.

Current values had fallen despite the pound hitting its lowest level against the euro since 2 November 2016, worth just €1.1159.

With the wet weather shifting the focus to grain quality, any damage to Group 1 and 2 varieties could increase milling wheat premiums, according to grain traders.

Group 1 premiums were nominally pegged between £8 and £14/t over feed, depending on location, although there was little actual trade so far.

Farmers and traders alike were waiting to see what the quality of crops would be.

Attention had also shifted to the coming US Department of Agriculture report on world grain supply and demand (due 10 August) which was expected to be a major driver of values.

On a global scale, fierce competition from Black Sea wheat exporters was weighing on markets while deteriorating US crop conditions continued to cause concern.