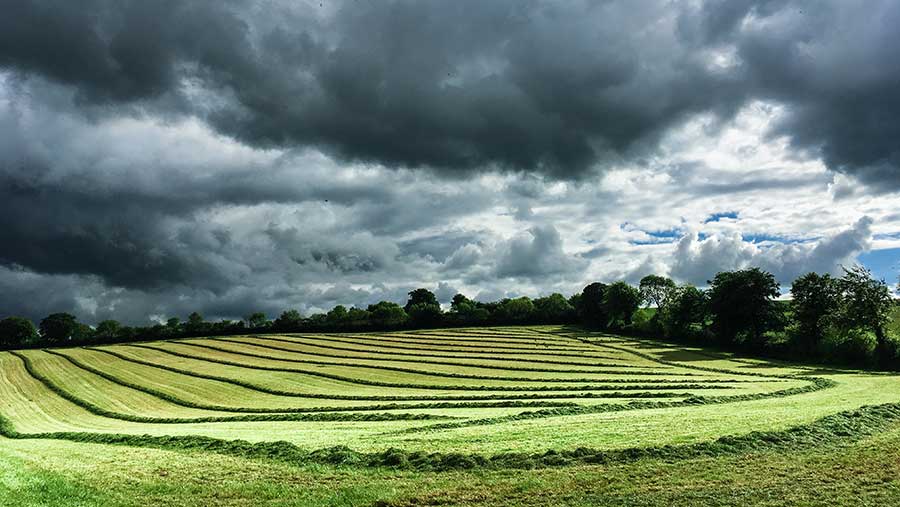 Agents are reporting no shortage of units that fit the “starter farm” tag, but new entrants continue to be priced out of buying their first holding.

There are also fewer first-time buyers in the market than 10 years ago, according to Stags associate partner Andrew Dodds.

He said: “This comes down to the sharp increase in land values since 2005. We are seeing a lot of people buying blocks of land and not initially trying to live on site, but living nearby until the business has been established.”

What is a starter farm?

Most first-time buyers are looking for an equipped grassland farm with a modest house.

BTF Partnership director Anthony Field said that in south-east England he has seen interest in farms ranging from 20 to 50 acres.

Properties guided below £1m are ideal, he said, although regional price tags closer to £1.5m are more common.

“A semi-detached cottage with land and buildings is perfect,” he said.

“Most first-time buyers from Gloucester to Cornwall are looking for grassland farms where they can start small and build up stock numbers and land gradually,” he said.

Buying arable land or holdings in the region is tough as blocks of up to 120 acres are regularly subsumed in to larger holdings.

However, Carter Jonas rural surveyor Jack Cook said the capital growth of Cambridgeshire farms was leading to a number of farmers buying smaller arable units for the next generation.

Will Parker, associate director at H&H Land and Property, said a desirable unit must have limited complications, be affordable without high levels of borrowing and be able to support a young family with low input and capital requirements.

“The farm should be large enough to earn a single living with low demand on machinery and capital inputs,” he said.

But he admitted that he sees little interest from maiden buyers.

“There are smaller marginal holdings in the upper Dales, but very limited in number. We are very shortly bringing on a 100-acre farm in the £600,000-£700,000 price bracket that would suit such a buyer near Kielder Forest.”

In Scotland new entrants are even more scarce, according to Strutt & Parker farm agent Diane Fleming.

But land values mean that they are often the units that attract the least interest – too expensive for first-time buyers and not big enough for established farmers or investors.

Ms Fleming added: “It is very rare for the successful bidder to be a new entrant and it is something which we have not seen in recent years.”

Those who have raised capital from share farming, contracting or tenancies are most likely to succeed, but they are often out-bid by those seeking lifestyle or career changes.

Will Morrison, Knight Frank’s head of south-west farms, said: “There is a difference in the requirements of young new entrants into farming and new entrants that are older and are changing jobs or lifestyle.

“The latter has a better chance of succeeding as they have money behind them from previous careers and possibly the sale of property.” 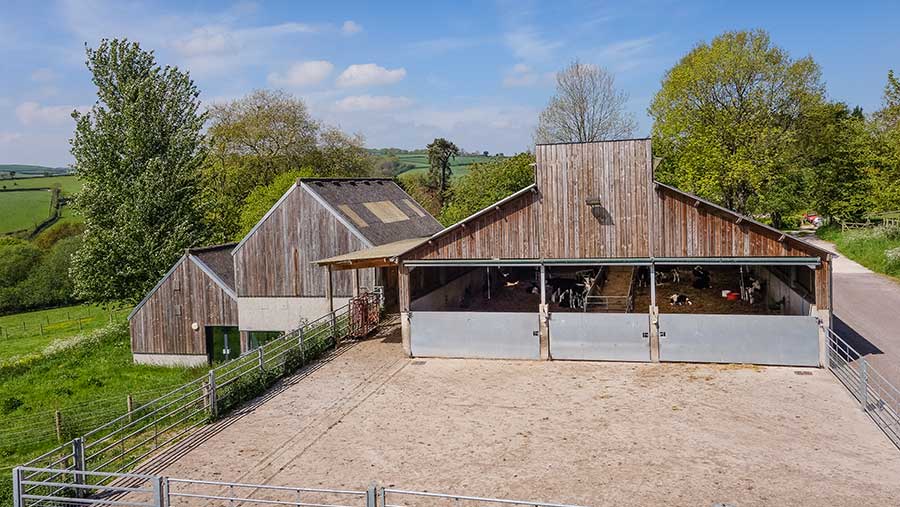