British duck meat and egg producers are to be given a new set of national on-farm standards, audited by an independent inspection body.

The Duck Assurance Scheme will be launched by The British Poultry Council at this year’s Pig and Poultry Fair on 11 May and will set standards for all levels of production.

The scheme will apply predominately to duck meat, but will also cover eggs for human consumption

Stephen Urwin, technical director of agriculture at Suffolk duck producer Gressingham Foods, said the assurance scheme would impart confidence in the minds of consumers. “It is fantastic that the duck industry in the UK and worldwide is now able to offer an independently verified assurance scheme that covers all aspects of production,” he said.

“Independent inspections and assessments are invaluable in terms of the level of confidence in the end product that they bring to the consumer.”

The United Kingdom consumes about 41,000t of duck meat annually, with 30,000t of that produced domestically. Imports account for the other 11,000t, mainly for the Chinese restaurant sector.

SAI Global Farm Assurance, which has worked with a variety of assurance schemes such as Assured British Turkey and ABM Livestock Transport Scheme, will audit the farms.

Melandy Daniels, from duck egg producer Watercress Lane, said the new scheme would sit comfortably with its own Blue Duck quality mark which has just been launched.

Watercress Lane had been unaware of the scheme before being contacted by Poultry World, but has since signed up for accreditation with The British Poultry Council. “People in the industry are thinking it is time there should be something for consumers,” Ms Daniels said. “We are getting in there first to do our bit, so that when an accreditation scheme happens we don’t need to change everything we do.”

The DAS will complement codes also in place for other poultry producers, such as Assured Chicken Production and Quality British Turkey.

Representatives from the British Poultry Council and SAI Global will be on hand to answer questions at the Pig and Poultry Fair on 11 and 12 May. 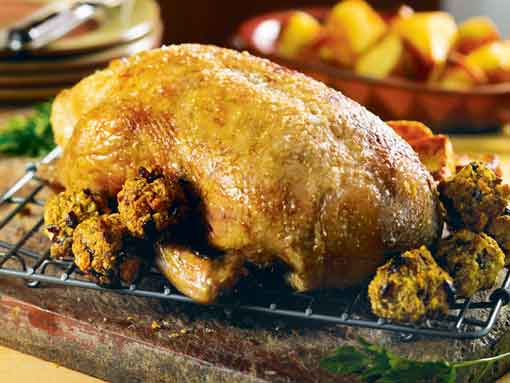