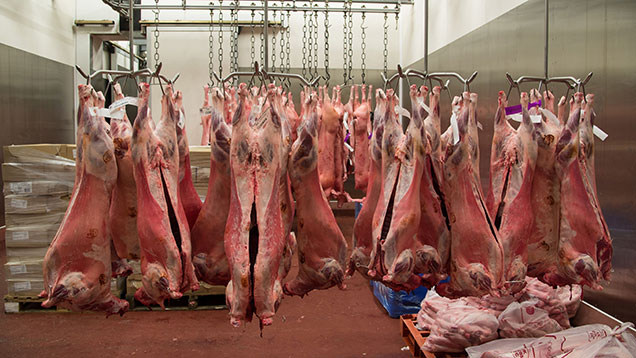 New season lamb prices have fallen over the past week, reversing previous gains.

Deadweight markets showed a similar drop, with the SQQ average losing almost 3p/kg in the week to 11 July, to 346.5p/kg.

This was likely due to reduced profitability and increased production costs, said the report.

“Though the Spanish situation does not directly affect UK prices, any decline in exports from Spain can help UK exporters, particularly in the shared major market of France.”