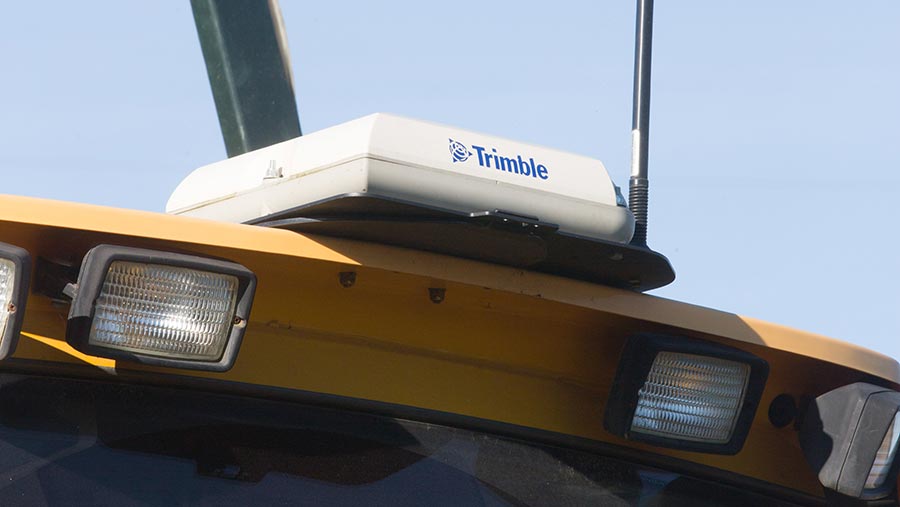 Farmers in Northern Ireland wanting to apply for grant support through the Farm Business Improvement Scheme (FBIS) have been urged not to leave their applications until the last minute.

The application period for the next round of Tier one of the scheme opens on 4 January and closes in just four weeks time on 2 February 2018.

Tier one of the FBIS is primarily aimed at helping farmers and growers with the purchase of off-the-shelf equipment and machinery that will help improve farm efficiency, the environment, animal welfare or health and safety.

The Ulster Farmers Union (UFU) said past experience had shown that many farmers left their applications until the last minute with the majority of applications arriving on the last day.

“Due to the requirement to obtain a letter from the bank and to complete the ‘Making it Safer’ online assessment, this isn’t a sensible approach as potential applicants need to give themselves time to get these elements organised, uploaded and sent in,” said UFU senior policy officer Aileen Lawson.

Even farmers who had applied for tranche one of the scheme would be required to get the bank letter reissued (dated after 11 December) and the ‘Making it Safer’ assessment would need to be completed again (dated after 1 December).

“This is to take account of any changes in circumstances since the first tranche,” said Ms Lawson.

While some banks will issue a letter over the counter, others take longer so it is advisable to get the request in as soon as possible, she added.

Farmers should also think carefully about the items they require before applying to the scheme and to consider the ‘banding’ of items.

“If an applicant is successful and accepts their Letter of Offer but later does not purchase all the items applied for, penalties could be imposed and could also affect future applications to the scheme as per EU rules.”

Applicants should double-check that they are using the most up-to-date notes on the list of items available under the scheme as this has been updated between tranche one and two.

While farmers can submit an application in paper, it is advisable to use the online system if possible as online applications will be given extra marks when they are scored, Ms Lawson added.