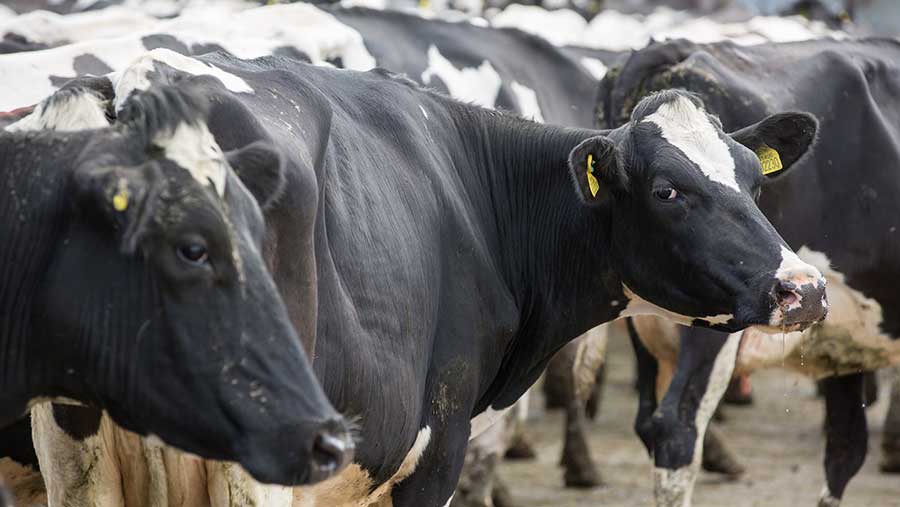 Farmers with shares in National Milk Records (NMR) are being asked to approve a deal which will see Genus take over NMR’s liabilities to the Milk Pension Fund (MPF), freeing up NMR from the burden of annual payments.

Andy Warne, NMR managing director, said the deal would release NMR from restrictions participation in the MPF had brought it, remove uncertainty as to how much money will be payable in future and improve the company’s balance sheet.

Members of the final salary pension scheme, which closed to NMR employees six years ago, will be unaffected.

“I think this is one of those relatively rare situations which is a win-win,” said Mr Warne.

However, NMR has found participation an issue because the burden of payments has been relatively high in relation to the scale of the business.

It says withdrawing will allow the business to concentrate on its commercial and strategic development and make it more attractive to investors.

It will also put them in a position, for the first time, of being able to pay a dividend to shareholders in years where this is appropriate.

The pension deficit has meant previously the company has not had the distributable reserves to allow the board to recommend a dividend.

The deal on the table for approval by NMR’s 7,000 shareholders will cost the business in excess of £14m, but will remove a £10.2m liability to the pension fund over the next nine years and the obligation to contribute to the fund until 2076.

It has been proposed NMR will pay a lump sum cash payment of £10.13m to the trustees of the pension fund and an additional £4.68m payment to Genus, funded partly by cash and partly through the transfer of shares in NMR.

NMR will also transfer its subsidiary Inimex, a reseller and agent of genetic products, to Genus for a nominal sum.

In return, Genus will assume responsibility for any of NMR’s liabilities under the pension scheme.

The funds to pay for the deal will come from existing resources, a new bank facility and a share subscription which is expected to raise £7.3m.

The shares will be issued at a price of 65p/share, less than the current share price of 71p/share, to investors which include a Singapore-based fund called Working Capital Management and New Zealand farmer-owned co-op LIC.

Mr Warne said a decision has been taken by the board not make an open offer of shares because it was more practical and cost-effective to offer them to a limited number of people.

“The NMR board decided it was better to get this deal done than make this an open offer,” said Mr Warne.

“The process would have taken too much time and cost too much money.”

Mr Warne said if the deal was approved by shareholders at a meeting on 21 June it would be a fantastic opportunity for the business.

Freeing the business from its pension deficit would give NMR “the opportunity to do better in the future.”