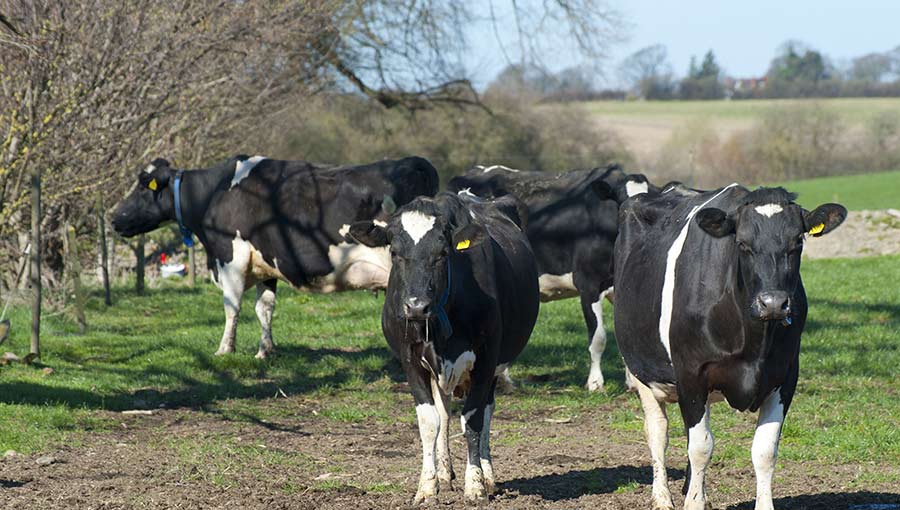 UK organic dairy co-operative OMSCo has cut its March milk price and warned members to plan for no 13th payment for this year in anticipation of a loss of export markets.

Producers will receive 1p/litre less for milk during the month of March and were told that its 13th payment normally paid in June and worth around £5,000 to a 1 million litres/year farm could no longer be guaranteed.

The co-op, which has developed export markets in the US and EU for organic cheese, butter and milk, said that as it stands, entry into these markets would drop away overnight on 29 March.

Without a continuation of current trade deals in the event of a no-deal Brexit, the UK would also lose its organic equivalency standards with export markets.

This means British organic products such as cheese and butter, which command a substantial price premium for OMSCo’s 250 dairy producers, would no longer be able to be shipped abroad.

The processor has already spent thousands preparing for life outside the EU single market, according to MD Richard Hampton.

“We’re already well into the hundreds of thousands of pounds stockpiling a year’s worth of cheddar in the States as well as flying people to and from the country to work on contingency plans,” he said.

Mr Hampton said that beyond the one year’s supply of cheddar already stockpiled across the Atlantic, the company did not have many indications as to what market access it would have in the future.

“We will be in a situation on 29 March where all UK organic produce will not be able to be shipped abroad,” he said

“We don’t know how much cheese to make in the UK for next year’s exports to the US, but we do know our 5 million litres liquid business to the EU will disappear almost overnight.

“I won’t go anywhere near trying to predict what will happen next because all sense of logic has gone out of the window,” he said.

The situation could be substantially alleviated by the UK and EU agreeing on organic equivalence standards, said the OMSCo chief.

“UK organics are going to be exactly the same on the 28 March as they will be on the 29 March,” said Mr Hampton.

He added that the standards are a short two-page document that could be agreed upon in no time at all, but political factors were holding back a resolution.

The international organic dairy market is expected to grow by more than 50% in the next four years, according the Global Organic Dairy Market Report, which should create more opportunities for the UK both domestically and globally.

New uses for organic dairy ingredients should make the world market worth £21.3bn by 2023, with substantial opportunities for British organic cheese and butter.

This growth was threatened by the uncertainty around Brexit and would mean the UK has to fight to protect its existing hard-fought-for markets, said Mr Hampton.