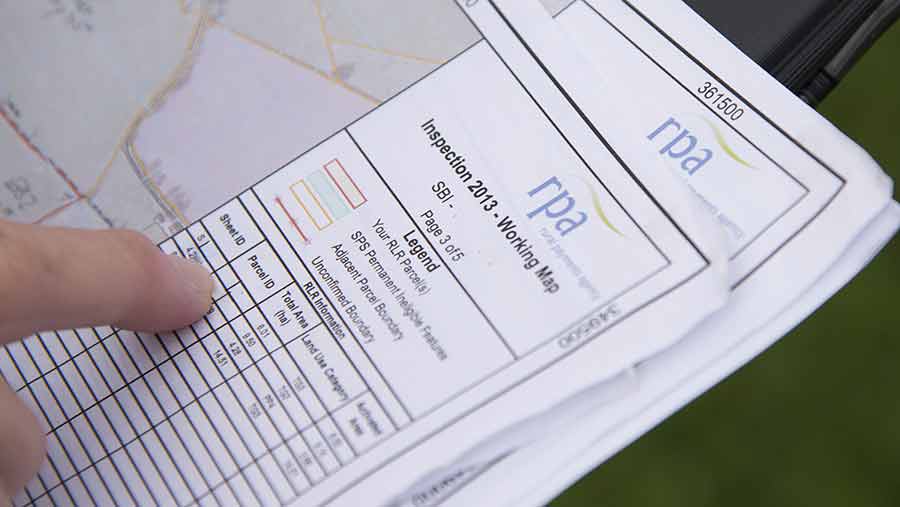 The Rural Payments Agency has rejected accusations that thousands of farmers are being left in the dark over when they will receive support payments.

Agency officials dismissed assertions made by NFU vice-president Guy Smith, who said the RPA was being “hopelessly silent” over the fate of farmers waiting for basic payments.

In an NFU blog post titled Lent, Easter and April Fools, Mr Smith said: “The RPA remains hopelessly silent as to what is going on.”

The agency should improve both delivery of payment and communication as to when people can expect payment, he added.

There were other tell-tale signs that things we were not as they should be, said Mr Smith.

“Not only do we have 6,000 unpaid who the RPA clearly thought last month would be paid by now but it is also now clear that the commons category is woefully behind where it should be.

“On top of this we have 9,000 in the inspected category who remain unpaid and yet no one seems to have heard how the inspections went.

“It smacks of significant IT problems that should have been sorted last year.

He added: “The RPA are clearly not getting payment information out to those who have been paid in they way they thought they would.”

But an agency spokeswoman said almost all farmers who remained unpaid at the time were contacted in January and given a reason why their claim was still being progressed.

She added: “Some of these farmers will now have been paid. They were also told when they could expect claims like theirs to be paid from.

“A small number of farmers were not contacted in this way.”

These were probate cases, claims where a farmer had requested that they receive payment from the Scottish or the Welsh government instead, and claims processed through the BPS hardship route.

The agency also played down concern that the rate of payments to farmers had slowed, with just 1,750 claims settled during the past week.

The RPA spokeswoman said: “The RPA has always been clear that more complex claims would be processed and paid later in the payment window.

“As these claims are worked through, it is not unusual to have stages where we see smaller batch sizes.

“However, we aim to pay almost all claims by the end of March, with some more complex cases taking slightly longer as they did under SPS.”

Rejecting claims that commons payments were woefully behind in terms of processing, the spokeswoman said the RPA made it clear last autumn that such cases would take longer.

She added: “We have kept commoners informed about the status of their claims by writing to them, to help them manage cashflow.”

Commons allocation was different under the Basic Payment Scheme, said the spokeswoman.

“Under BPS we must allocate the entire eligible area of a common to those who have applied successfully to use their grazing rights on the common, by activating entitlements for payment.

“This means we cannot hold back any of the area to allow for unclaimed or unverified rights, until we have resolved all outstanding queries about the rights being claimed on that common.

The Rural Payments Service was working and had already been used to process and pay more than 78.7% of BPS 2015 claims.

“There are no problems with the IT,” said the spokeswoman.

“We know that it’s important to do everything we can to communicate as clearly as possible with individuals around the progress of their claim.

“We were clear in the autumn that more complex cases, such as commons or inspections, would take slightly longer.

“The RPA continues to make regular weekly announcements, updating the industry on the number of payments made, to help allay farmers’ concerns.”

The agency had kept farmers who remain unpaid informed of the status of their individual claim and will continue to do so in coming weeks.

The RPA was making significant progress in a year where the most complex CAP scheme ever has been introduced.

“As these claims near completion, we are aiming to be as clear as possible with claimants on when they are likely to be paid.”