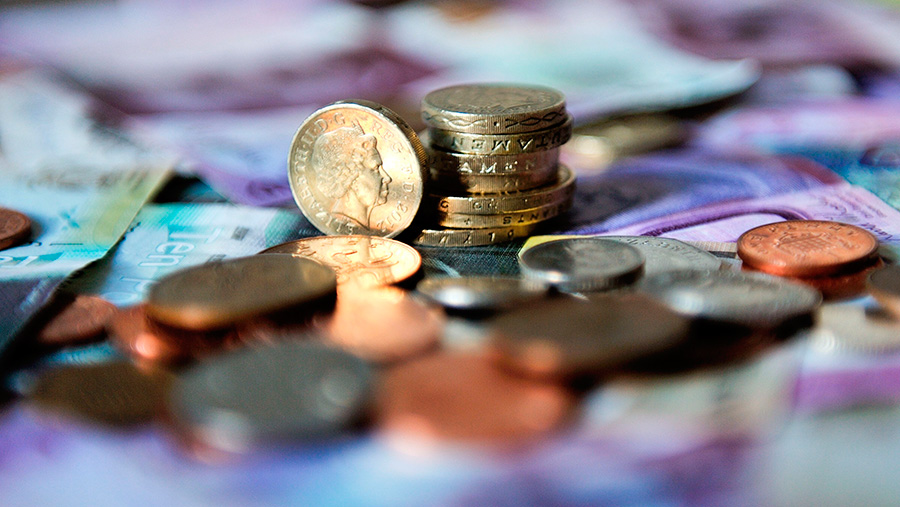 Douglas Ogilvie, Savills’ head of food and farming for Scotland, said he had one client still owed a total of about £100,000 – a combination of BPS and LFASS payments.

He also had five others who were waiting for a total of about £100,000 in LFASS support.

Mr Ogilvie said he knew of people who had only been paid the minimum LFASS payment of £385 and they seemed to be farms previously locked out of the scheme.

Between 2019 and 2014, a number of farms were excluded from the LFASS because they did not claim in 2009. However, in 2015 the rules were changed to allow people who have taken on land in an LFA to qualify.

Mr Ogilvie acknowledged payments had improved in recent months and the local offices seemed to be trying their best. “But the computer system is letting them down. It is making things pretty difficult for some farmers.”

A spokesman for the Scottish government said as of the 15 October EU deadline, about 45 Pillar 1 cases remained in the system.

“To compare with previous years, at this stage in the payment process there is always a ‘tail end’ of complex cases, which take up more time as they require to be individually processed.

“Work is continuing to progress the very small number of remaining cases, some of which may prove to be ineligible. We continue to work hard to process these as quickly as possible,” he said.

The spokesman added the payment agency was now turning its urgent attention to other 2015 CAP payments that were not subject to the EU deadline, including LFASS.

“These are later than in previous years, but the impact on farmers is mitigated by the LFASS loans we made in March of approximately £54m of the £66m scheme to over 11,000 eligible applicants,” it said.