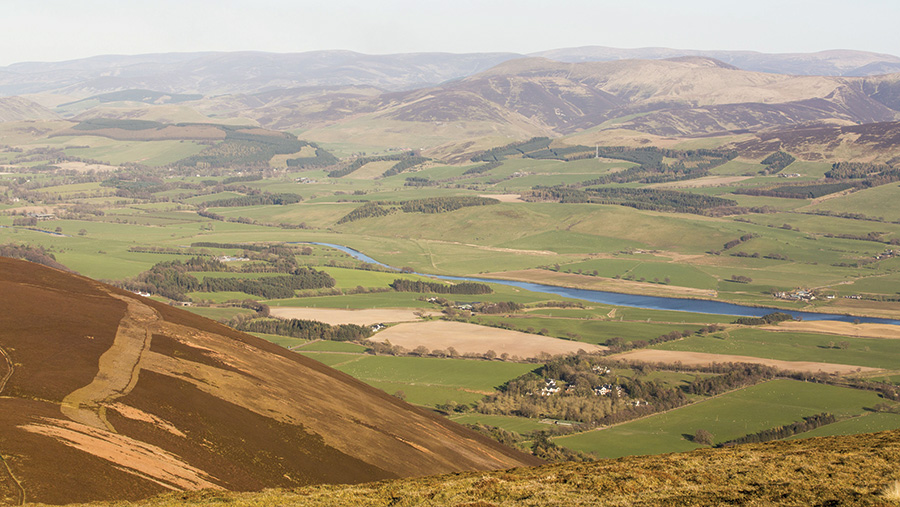 The EU will slice the usual 1.4% off farmers’ 2016 direct payments to form an annual emergency pool of cash known as the agricultural crisis reserve.

The money, which is meant to fund emergency help when there is exceptional market upheaval, has not been tapped into so far. Cash sliced off one year goes back into direct payments the next.

See also: EU aid package could be worth £40m to UK producers

The €500m aid package unveiled last autumn by farm commissioner Phil Hogan was funded without using the reserve, by using extra room in the budget from high dairy superlevy fines.

Those fines, for countries overshooting milk quotas, will no longer be collected.

Wider pressures on the EU budget, such as the migrant crisis, and the price slump hurting farmers across the continent could also make the reserve more important.

At the last council of European farm ministers, several countries called for the pot to be used to help farmers.

This could mean farmers across the continent, even if they did not directly benefit from the emergency measures, would see their payments cut the following year.

Acting director of the NFU’s Brussels office Adam Bedford said farmers would not have noticed the money flowing around so far.

“The crisis reserve is in place for what it says on the tin,” he said. “Most of the time it is not used.

“But if reserve is used, then [farmers] do not get it back.”

The emergency money was carved out from the CAP after the EU was forced to act in the fruit and vegetable market in 2011.

An outbreak of E coli in Germany led to turbulence in the fresh-produce trade, which pushed the EU to step in.

The crisis reserve was a way of formalising what measures were possible and where the money could come from.